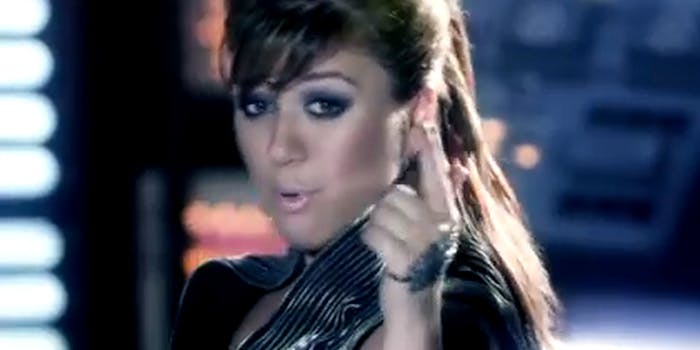 Curating a Spotify playlist for the president

President Obama's needs help curating a presidential playlist for his 2012 re-election. Here's what we suggest.

Obama’s re-election team unveiled a page on Wednesday to submit songs that would create “a winning soundtrack for 2012.” Charlie Sheen-related jokes aside, the page asks suggestions for two songs that could end up on the “Obama 2012 Supporter Picks” playlist to be revealed later this year.

In February, Team Obama revealed a presidential playlist created by him on Spotify that hit all the right demographics. The 29-track playlist has hits from Dierks Bentley, Al Green, No Doubt, and, questionably, Darius Rucker. But it struck a chord with supporters, quickly racking up 13,000 subscribers.

Doing his part to serve his country, Daily Dot contributor Chase Hoffberger was kind enough to stop looking at Kickstarter for a few minutes and help me compile a playlist for the president. We picked 12 songs, but you can probably guess who chose what. (He won’t admit that he loves Kelly Clarkson as much as I do.)

Jam out below with our embeddable Spotify playlist.