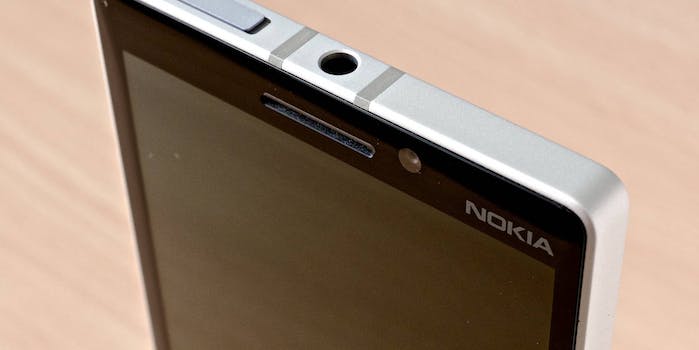 Despite Microsoft‘s write off and sale of its $7.6 billion purchase of Nokia and the underwhelming brick phone release, Nokia‘s looking at a relatively bright 2017.

On Thursday Nokia announced it has finalized a licensing agreement with Finnish tech developer HMD Global, which will allow the latter to develop Nokia-branded smartphones and tablets for at least the next 10 years.

That means the return of Nokia technology, but now running on Android. When Nokia initially announced the deal in May they also stated HMD’s smartphone and tablet portfolio will be based on Android. According to the Verge, the first Nokia Android phones will be available the first half of 2017.

Seeing as how Microsoft took its focus off the Nokia Lumia flagship smartphone after the latest model came out in 2014, Nokia’s relatively quick return to the market appears to be a step in the right direction.