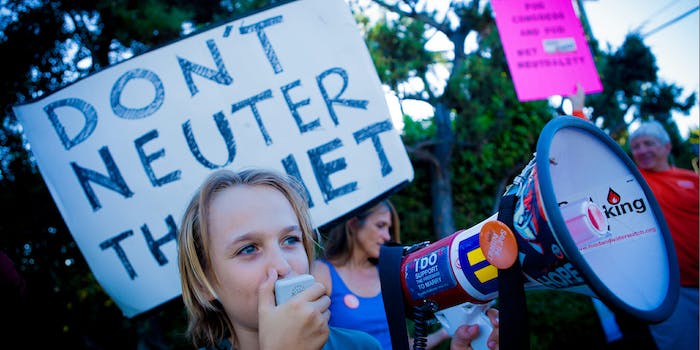 The agreement with Vermont is similar to one made with California.

Vermont and a number of groups representing internet service providers have agreed to suspend implementing its net neutrality law and wait for the conclusion of a federal case surrounding the issue.

The agreement comes after several groups representing ISPs sued the state in October last year to halt a law passed that would require state agencies to only work with ISPs that adhere to basic net neutrality rules such as not throttling, blocking, or prioritizing internet traffic.

The two sides agreed to halt the law until Mozilla Corp. v FCC is decided in the United States Court of Appeals District of Columbia Circuit.

Net neutrality proponents argued against the legality of the order the Federal Communications Commission (FCC) passed in 2017, which swept away net neutrality rules. Oral arguments were heard in early February and a decision from the court is expected to be announced sometime this summer.

The agreement with Vermont is similar to one made with California, who passed the “gold standard” state-level net neutrality law in late 2018, that faced lawsuits from ISP groups and the federal government.

While the federal legal battle is argued in the courts, Congress also recently introduced the Save The Internet Act, which would undo the FCC repeal and restore the 2015 Open Internet Order.