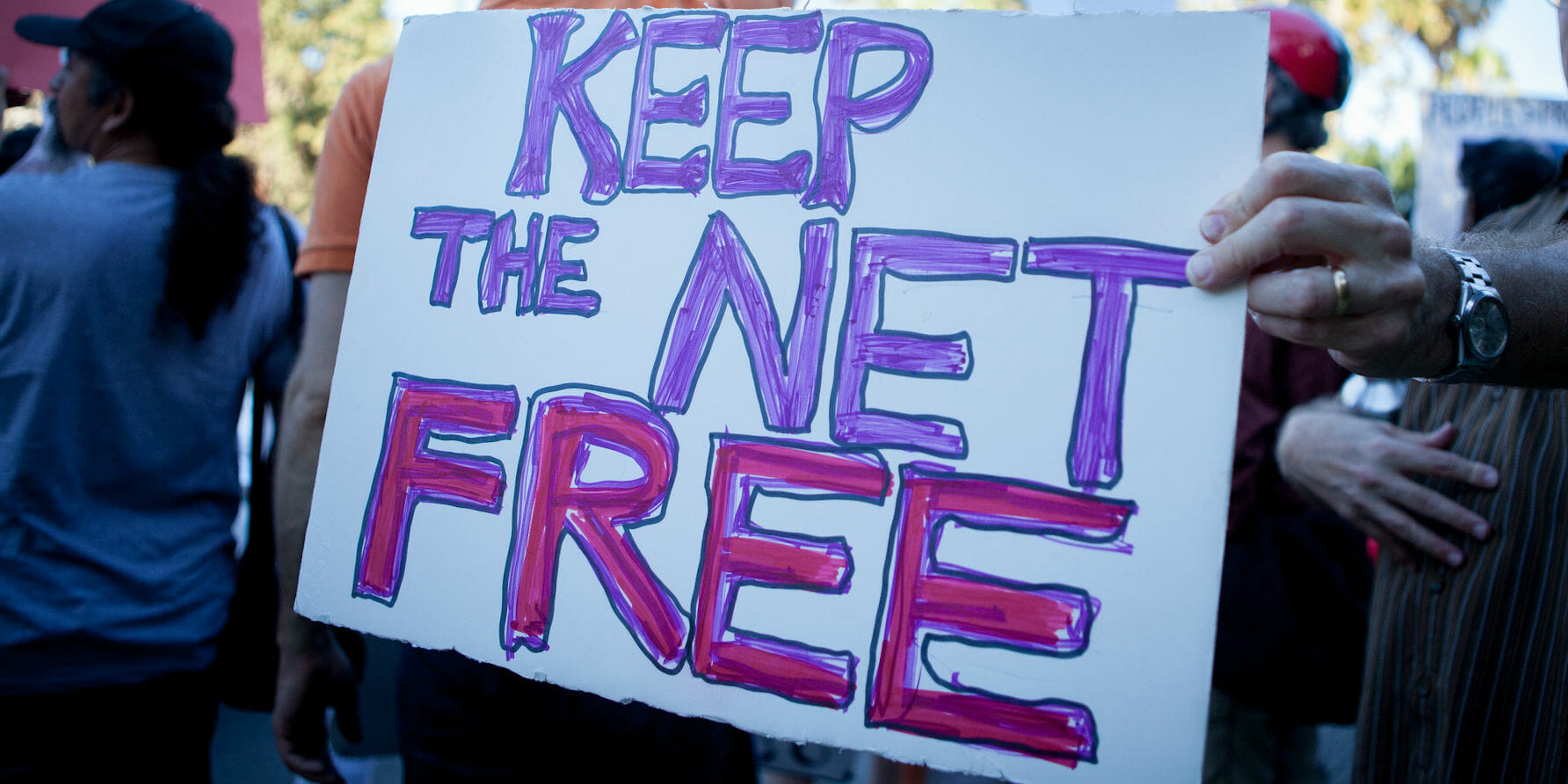 The bill faces a vote in the state Senate as early as today.

The California state Assembly passed a widely-heralded net neutrality bill on Thursday, paving the way for a vote in the state Senate and the bill becoming law.

The bill, SB 822, has been lauded by net neutrality advocates for months. It would reinstate protections that are similar to those that were rescinded nationally by the Federal Communications Commission (FCC) last year.

SB 822 passed 61 to 18 in the state Assembly on Thursday, according to the Los Angeles Times.

A vote in the state Senate could potentially occur as early as today, as the Verge points out, because today is the last day it can pass legislation until next year. The bill would also need to be signed by Gov. Jerry Brown (D).

For months, net neutrality proponents have advocated for the bill’s passage—the bill would bar internet service providers (ISPs) from blocking, speeding up, or slowing down internet traffic—and have called it a “gold standard” bill for states looking to pass laws in light of the FCC’s decision last year.

“California just took a huge step toward restoring protections that prevent companies like AT&T and Comcast from screwing us all over more than they already do,” Evan Greer, the deputy director of Fight for the Future, said in a statement. “This historic Assembly vote is a testament to the power of the internet.”

The bill took a hit earlier this year when a state Assembly committee watered the bill down. However last week that same committee voted through the bill with many of the protections originally in it restored.

Before SB 822’s passage, net neutrality advocates spotted robocalls being made to senior citizens to try and convince them to speak up against internet protections like the ones in the bill.

With the bill’s passage in the Assembly and a vote potentially in the Senate happening today, the Electronic Frontier Foundation called on California residents to tell their lawmakers to support the bill.

“We’re in the home stretch here. California could pass a gold standard net neutrality bill, providing a template for states going forward,” the organization wrote. “California can prove that ISP money can’t defeat real people’s voices. So, one more time, contact your California state senator and tell them to vote yes on S.B. 822.”

Similarly, Carli Stevenson, a campaigner for Demand Progress, said the California bill should show members of the U.S. Congress—who are also in the process of trying to overturn the FCC’s net neutrality decisio—that Americans want strong internet protections.

“This should send a message to other states as well as to members of Congress, Americans are serious about the importance of net neutrality, and are ready and willing to fight for their right to create, communicate, and engage online without giant ISPs serving as gatekeepers,” Stevenson said in a statement.

The bill now heads over to Gov. Jerry Brown, who is expected to sign it into law.