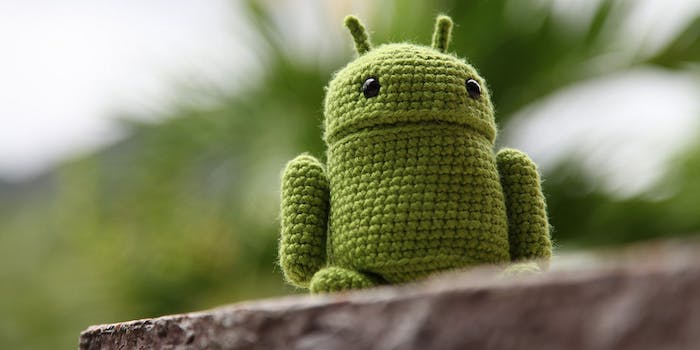 Senators introduce ‘Let Me Google That for You Act’

A bill introduced this week called the Let Me Google That for You Act of 2014 takes its name from everyone’s favorite satirical search site and would essentially put an end to the National Technical Information Service (NTIS).

Overseen by the Department of Commerce, NTIS serves as a repository for approximately 3 million publications covering over 350 subject areas. It’s mission is to support economic growth by facilitating access to such texts—for a fee.

In other words, it’s like Google but more expensive.

According to Talking Points Memo, the new bill would redistribute NTIS’s essential functions to other agencies, most notably the National Archives, and it would push individuals and agencies to use the Internet to find readily available texts. Essentially, it would make the standard process: Google first, request only if necessary.

From the bill: “No Federal agency should use taxpayer dollars to purchase a report from the National Technical Information Service that is available through the Internet for free.”

The act already has bipartisan support. It was introduced by Sen. Tom Coburn (R-OK) and Sen. Claire McCaskill (D-MO).