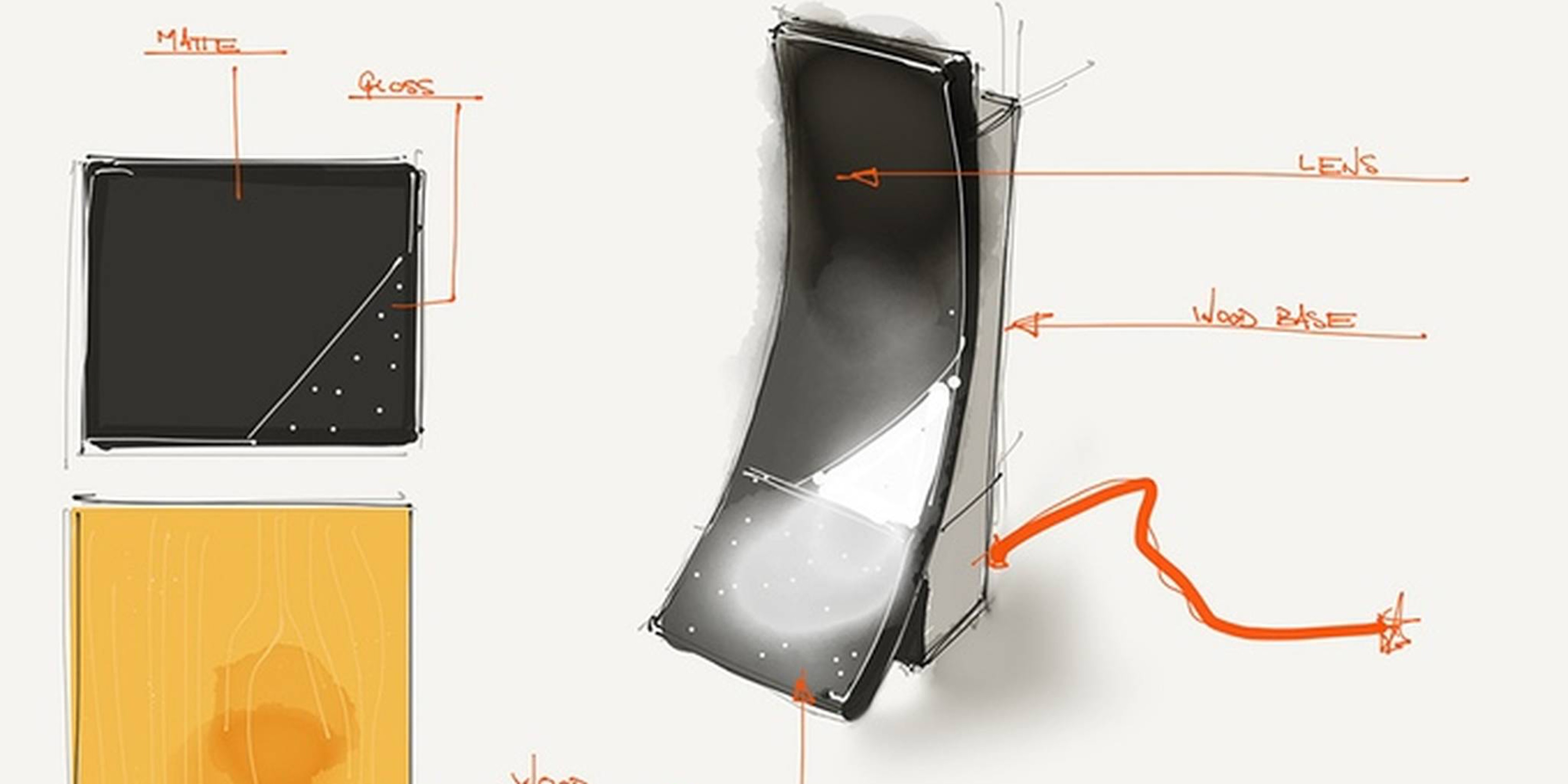 Another smart device folding under the pressures of IoT.

While major players Amazon and Google start to find traction in the living room, new entrants are struggling to get a foothold in the smart home space. The latest to fall victim is Silk Labs, a startup created by former Mozilla CTO Andreas Gal. The company successfully funded a smart home hub on Kickstarter, only to cancel its progress before development, and refund its backers. 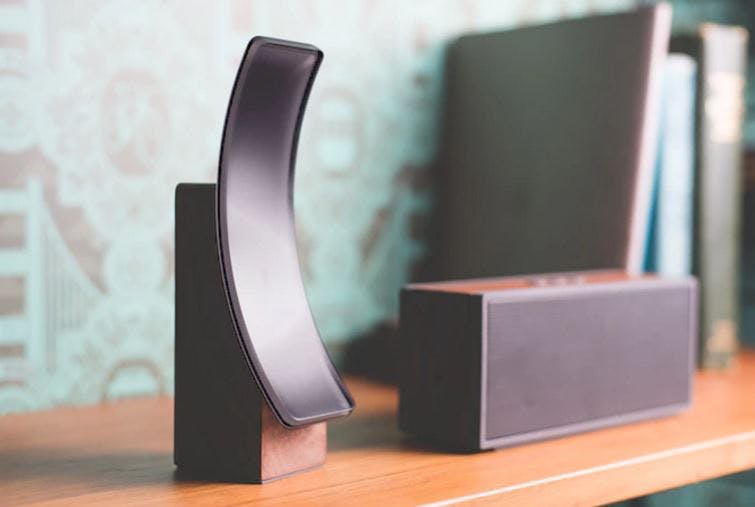 Silk Labs’ device was called the “Sense,” and was claimed to be the “eyes, ears, and brain” of your home. It could run apps from your smartphone locally, protecting it from the insecurities of the cloud all while using hardware based encryption. The Sense hub was intended to use the company’s Silk software platform, which allows all of your device to speak with each other through Silk’s applications.

What made the device standout was its Nest-like (a company with its own struggles) ability to adapt to its owner’s lifestyle. Sense could connect to your home’s smart devices—anything from lighting to smart vacuums—and control them by watching and mimicking the ways you use them. Silk had programming interfaces for computer vision, advanced hearing, deep learning, and user presence to allow JavaScript coders to make their own adaptable apps.

The Kickstarter campaign, which started in February, succeeded in raising $164,885, which was well over the $100,00 goal. Gal wrote a message to the project’s backers yesterday detailing a change in direction.

“We’ve reached a difficult decision. We are not going to build the Sense hardware product, and all backers will be refunded in full. Why? Our original plan was to launch a Kickstarter product first (Sense), and then work with commercial-scale hardware manufacturers on integrating Silk into their future products. We are now seeing so much commercial interest in the Silk platform that we have realized we can bring our vision to more people more quickly if we switch gears and focus on the commercial opportunities ahead, instead of completing our Kickstarter device first.”

His comments don’t necessarily rule out the creation of such a device. It makes sense for Silk Labs to want to build up its platform before producing a device that uses it. Something tells us the nearly 800 backers might have a different option on the matter.