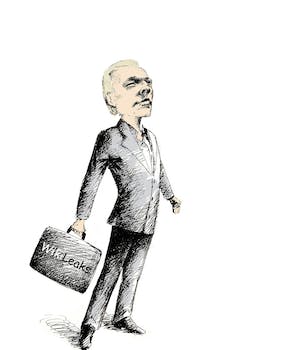 We tracked the drama as it unfolded on Twitter.

After a tense day and night of back-and-forth threats (from the U.K. Foreign Ministry, from the police, from activists around the world) this morning the government of Ecuador confirmed that it would indeed grant asylum to WikiLeaks founder Julian Assange. We storified the overnight ordeal and verdict.