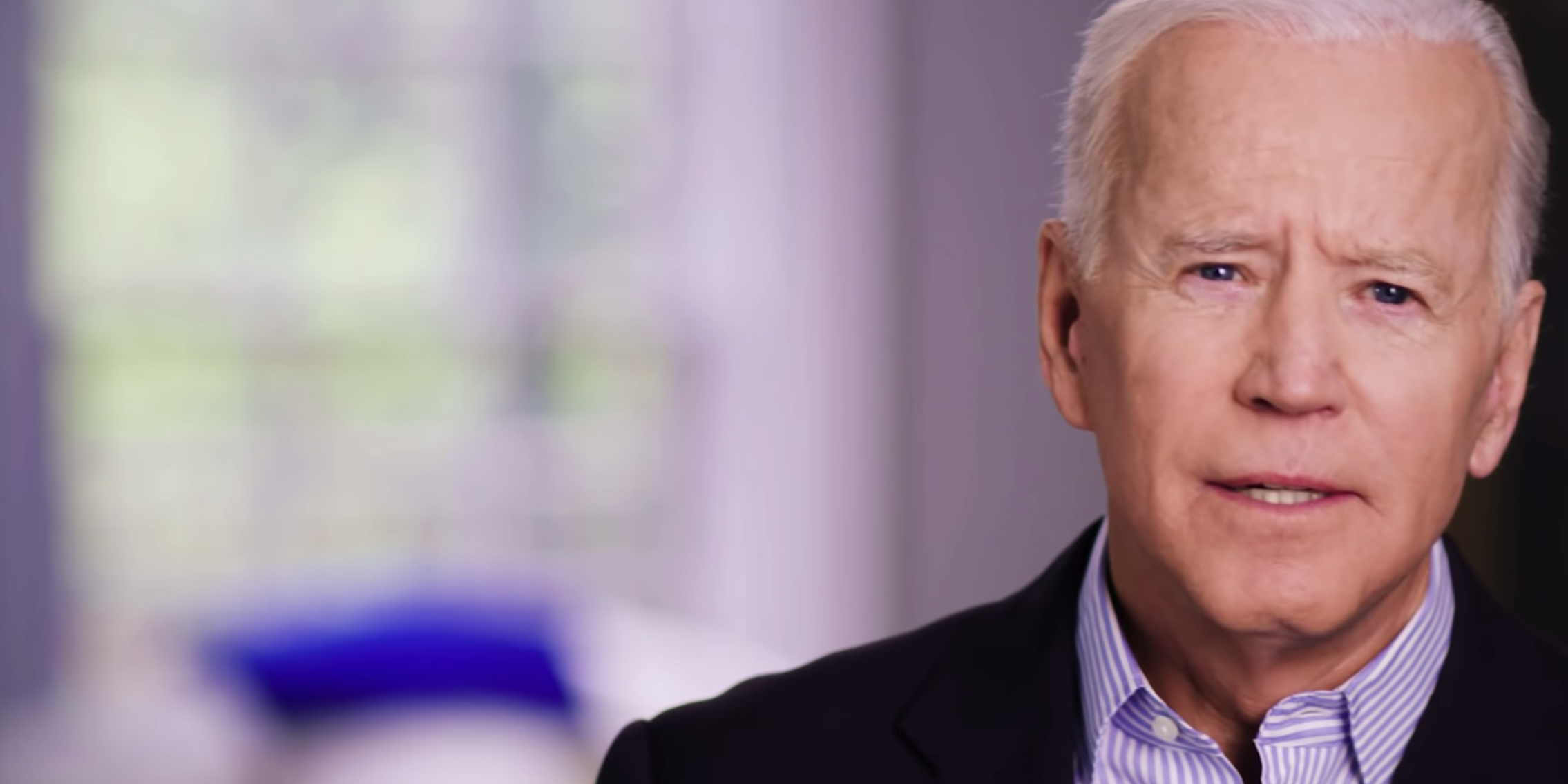 What does 'peace of mind' mean?

Former Vice President Joe Biden became the last major Democrat to announce his 2020 candidacy when he declared on Thursday.

And as he’s waited to enter the race, the debate in the party has swung left, especially when it comes to healthcare. Almost every major Democrat running right now either backs either Medicare-for-all or has come out in favor of a pathway there. Sens. Bernie Sanders (I-Vt.), Kamala Harris (D-Calif.), and Elizabeth Warren (D-Mass.), and are all running on achieving universal healthcare, something that was unthinkable in the party even a decade ago.

But don’t worry, Biden is here to drag the party back to the center.

On his campaign site, Biden does not argue for universal coverage, or a pathway to Medicare-for-all, or even a Medicare buy-in. Instead, he says Americans should have “peace of mind.”

Making sure the peace of mind of health insurance is a right—not a privilege.

Health insurance, Biden says, is not a right, but “peace of mind about health insurance” is. Which doesn’t mean anything. Without a policy, it’s not a promise.

So according to Joe Biden, it’s not health care that’s a right but “the peace of mind of health insurance”?? Real exciting stuff there, Joe. Real inspiring and aspirational. What a leader of men… https://t.co/MaSy40iuUD

“the peace of mind of health insurance is a right” https://t.co/XsGNw2Qo2b

And “affordable healthcare” means very different things to very different people, to the point that it’s become a focus-grouped buzzphrase. The Affordable Care Act promised to be such, and it wound up being anything but.

In the race, many Democrats are pushing policies as well as plans to pay for them. So many Democratic candidates are running on a real push to reform the American healthcare system. Biden’s big rollout is just a bunch of decades-old buzzwords.

We’ve reached out to the Biden campaign for clarity on what “peace of mind” even means.