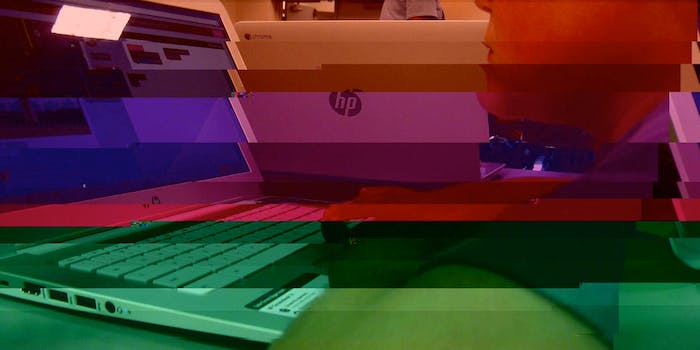 The site was knocked offline just before showtime.

When the Internet promises death and torture, thousands line up to watch.

An anonymous Dark Net website called the “ISIS red room” became an online phenomenon this week when it promised to livestream video of seven Islamic State jihadists being tortured and murdered while wearing women’s clothing.

The site attracted thousands of curious viewers when it became a topic of conversation on 4chan, Reddit, YouTube, and forums across the Web.

Here’s a screenshot of the site as it appeared on Thursday evening:

The site’s anonymous owners didn’t explain who they were or how they’d supposedly captured Islamic State members. But the red room’s proprietors nevertheless promised that, on Thursday at 8pm ET, a “free, BRUTAL, live” stream of the torture would be available to the world.

In the day leading up to the event, threats of denial-of-service attacks were made against the site on the grounds that “taking pleasure in the suffering of others makes you as bad as ISIS.”

Many people disagreed. Even some of those who agreed that torture was wrong became intensely curious about whether or not the red room would follow through, base on comments left across various platform.

Shortly before the schedule start time, the site went down. No one knows if the entire incident was fake from the start, if a DDoS attack was successful, or what happened to those involved.

One thing is clear: The public’s appetite for livestreamed torture is voracious.

Photo via Kalamazoo Library/Flickr (CC BY 2.0) | Remix by Max Fleishman