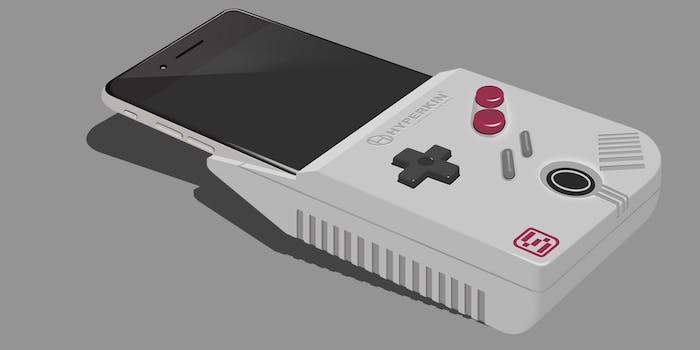 This device turns your iPhone into a Gameboy—and no, it’s not a joke

Hyperkin is currently working on a device to turn your iPhone into a real Gameboy using actual cartridges.

Yesterday Reddit went absolutely crazy for a new concept that would turn your iPhone into a Gameboy, and it turns out, it’s real. We can now confirm that the tentatively titled SmartBoy will be something you can eventually buy.

But it wasn’t always that way: A press release from Hyperkin states that what was “originally a planned April Fool’s Joke” is now “a full-fledged project for consumer release.” 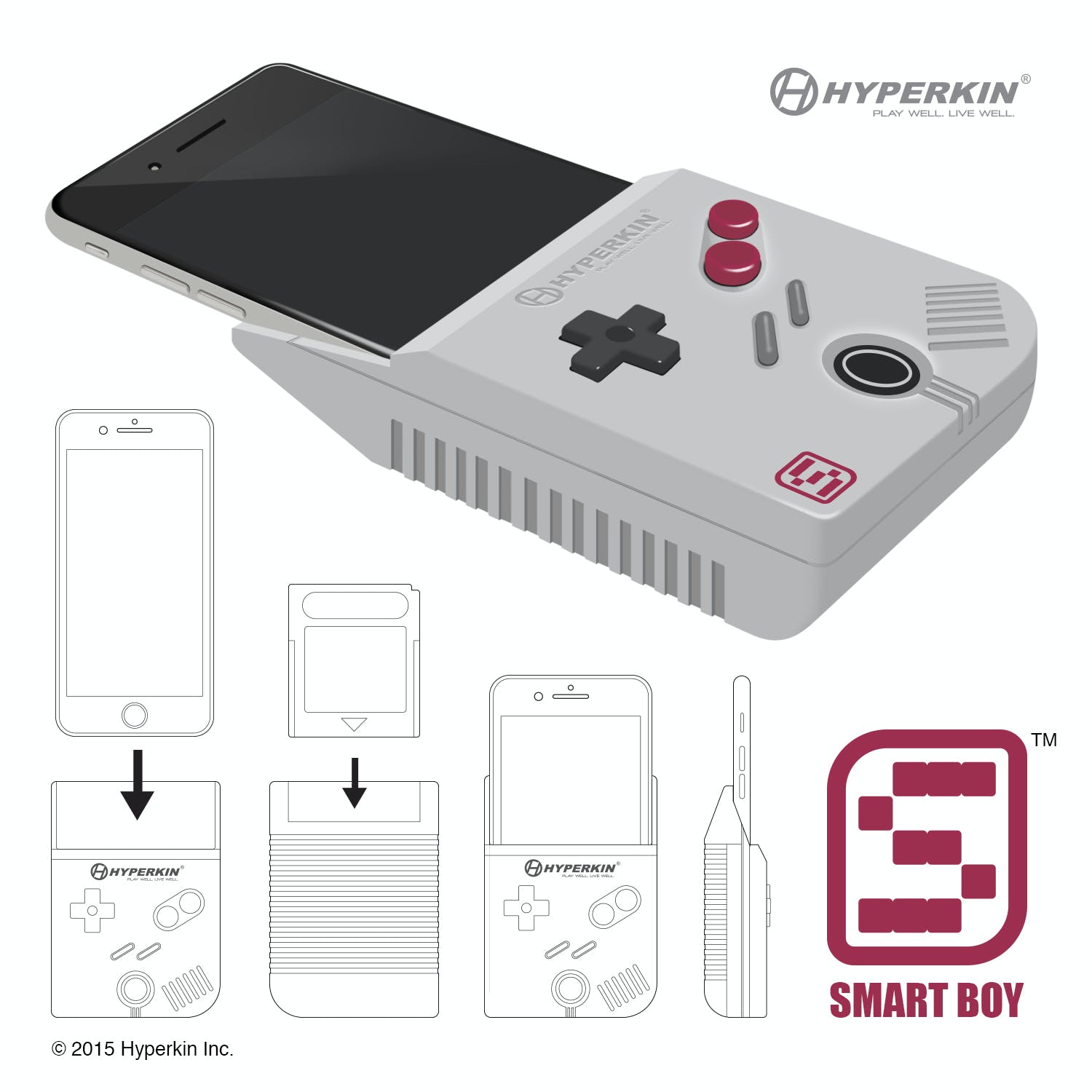 The SmartBoy is an attachment for your iPhone 6 Plus that lets gamers insert their actual Gameboy cartridges, giving them the same experience of playing Pokémon Yellow as a kid, this time with a high-quality screen and minus the AA batteries.

According to Hyperkin’s product developer, Chris Gallizzi, the team “wanted to create a retro device that can be easily adapted into any modern gamer’s arsenal of devices.”

The main question that many redditors were asking was if the SmartBoy would be coming to other devices. The Daily Dot reached out to Gallizzi and he confirmed that the team is experimenting with both Android and Windows handsets as well.

Although it’s still in very early conceptual stages, Hyperkin does want to bring a classic Gameboy experience with a bevy of modern features. It includes an 8-way D-pad, two action buttons, and start and select buttons. The device will also have a built-in battery for extended play sessions, and will run through an app that will bring “noticeable upscaling,” a cheat database, and save states.

Hyperkin doesn’t have a release date yet, but it’s still a Nintendo fan’s dream that this thing is more than a joke.