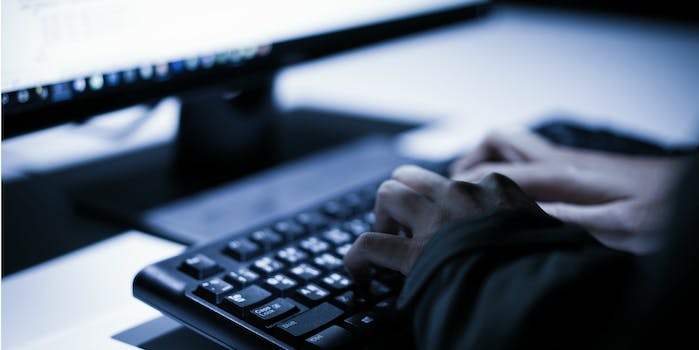 The software was allegedly updated in 2015 to record every key press.

Some HP laptops allegedly contain an audio driver that records everything you type, including usernames and passwords, according to Swiss cybersecurity company modzero.

First reported by the Next Web, the audio driver is said to effectively function as spyware that captures everything you type on your computer and records it locally on your system. Modzero says, “there are very few situations where you would describe a keylogger that records all keystrokes as ‘well-intended.’”

A keylogger is usually used to covertly record when a key is pressed, when it is released, or if any “special” keys were typed, like those found on the function row of your keyboard. Modzero points out that this form of spyware can record a password even if it is not displayed on the screen.

HP’s troubling audio driver was first created to record if a special key was pressed or released, but an update in 2015 appears to have modified the software to record every key.

It still isn’t clear if this software was pre-installed by HP, created by the manufacturer of the audio driver, or if HP is the victim of a backdoor attack. The software comes from a Conexant audio driver that can be downloaded from HP’s website. Conexant is a U.S.-based creator of audio- and video-processing software. It isn’t uncommon to find their products on the sound card of certain laptops.

We have reached out to both HP and Conexant for comment and will update this article if we hear back. In the meantime, you can read the full modzero report here.

Here is a list of the affected laptops. As you’ll notice, they are all business computers:

Update 3:40pm, May 11: A spokesperson at HP provided the Daily Dot a statement confirming the keylogger’s existence.

“HP is committed to the security of its customers and we are aware of an issue on select HP PCs. HP has no access to customer data as a result of this issue. We have identified a fix and will make it available to our customers.”

We strongly advise everyone who owns an HP laptop to follow the steps above to delete the software.