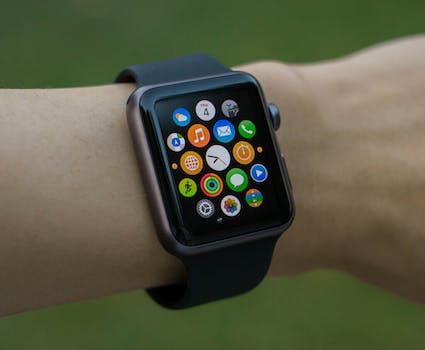 Well, that's one way to treat a competitor.

Google has finally updated its Maps iOS app to include Apple Watch functionality, but it’s not exactly how you might envision it. Instead of making a pint-sized version of the full Google Maps experience for a much smaller screen, the company decided to do away with maps entirely and simply have your watch tell you which direction you need to go. Extremely minimalistic in its design, the Google Maps app for Apple Watch immediately presents you with quick links to your routes for home and work. There’s also a list of your recent travels. What there is a complete absence of, however, are the maps themselves.

Unlike the Apple Watch version of Apple Maps, Google decided to forego the ability to see the your route plotted out on a map of your surroundings. This forces the fully featured phone app to remain the focal point of the navigation experience and minimizes the role the watch plays. It’s still a quicker way to see your upcoming turn or get a quick route home, but it’s definitely not something Google is placing a huge emphasis on.

This bare-bones functionality is in stark contrast to the way Google Maps works on Android-based smartwatches like the Moto 360. There, you get the full Maps experience, completely with full color maps and a more useful interface.

Google has always walked a fine line between supporting its apps on competing devices and making its own platforms as appealing as possible. It certainly makes sense that Google would want to make the Android Wear version of Google Maps a step above the watchOS iteration, and unless this simplified Apple Watch app is just a stopgap before a more fleshed out version is released, that appears to be exactly what the company intends on doing.