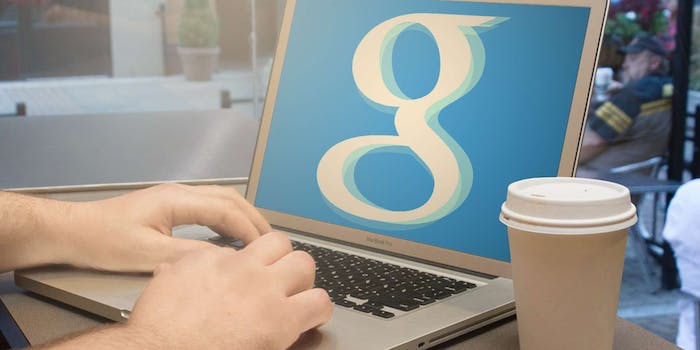 The Web giant could face billions in fines.

The European Union on Wednesday formally accused Google of illegally abusing its extraordinarily dominant position as the leader in Internet search as a way to gain further advantages that violate European antitrust laws.

As a result, officials said that if an ongoing investigation confirms the charges, Google would face legal consequences that could potentially include billions of dollars in fines.

Investigators said they were “concerned that users do not necessarily see the most relevant results in response to queries—to the detriment of consumers and rival comparison shopping services, as well as stifling innovation,” according to a memo from the European Commission.

Chief among the concerns is that Google treats its own products—particularly shopping, maps, travel, and the video service YouTube—more favorably than competitors in search results in ways that “hinder their ability to compete, to the detriment of consumers, as well as stifling innovation.”

The following is the Commission’s outline of objections against Google:

Google, which has 10 weeks to formally respond to charges, has already been publicly vocal in its own defense.

“Indeed if you look at shopping—an area where we have seen a lot of complaints and where we understand the European Commission will focus its Statement of Objections,” Amit Singhal, Google’s senior vice president of search wrote, “it’s clear that (a) there’s a ton of competition (including from Amazon and eBay, two of the biggest shopping sites in the world) and (b) Google’s shopping results have not the harmed the competition.”

In the shopping and travel markets, Google supported its arguments about increased competition with a series of illustrative graphs. 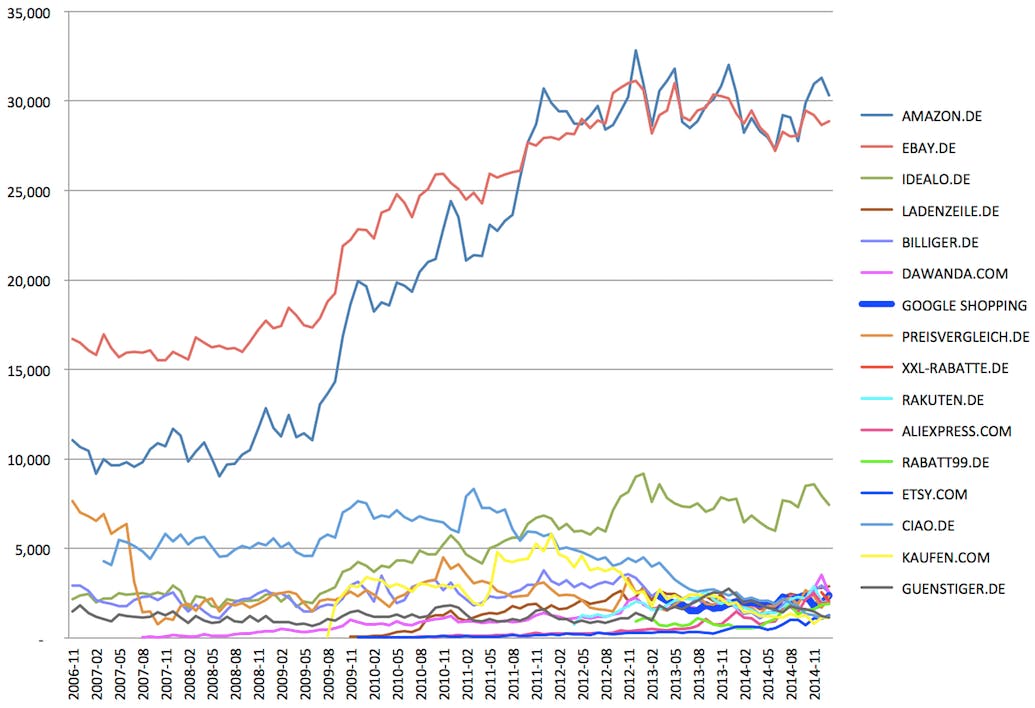 “Any economist would say that you typically do not see a ton of innovation, new entrants or investment in sectors where competition is stagnating or dominated by one player,” Singhal continued. “Yet that is exactly what’s happening in our world. Zalando, the German shopping site, went public in 2014 in one of Europe’s biggest-ever tech IPOs. Companies like Facebook, Pinterest and Amazon have been investing in their own search services and search engines like Quixey, DuckDuckGo and Qwant have attracted new funding. We’re seeing innovation in voice search and the rise of search assistants—with even more to come… It’s why we respectfully but strongly disagree with the need to issue a Statement of Objections and look forward to making our case over the weeks ahead.”

There is no legal deadline for Europe’s ongoing investigation into Google.