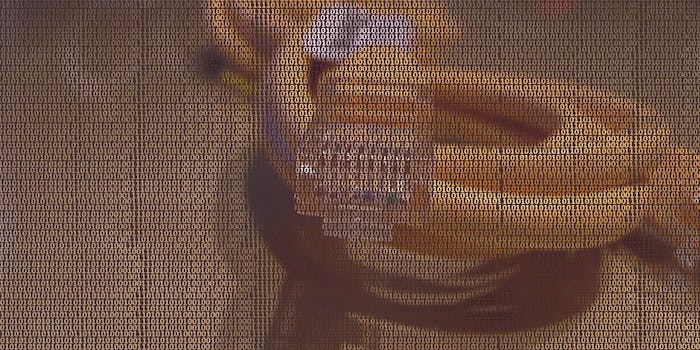 It's not binding, but it's a step in the right direction.

Federal Communications Commission Chairman Tom Wheeler has heard your cries for net neutrality. He’s revising his proposed new rules to no longer allow for the possibility of Internet providers charging more for faster access to certain sites, the Wall Street Journal has reported.

The cry against the end of net neutrality has been a near-universal one. On one hand, Internet service providers like Comcast could stand to make a lot more money by charging more for unfettered access to, say, Netflix.com. On the other, you have Internet tech giants like Google, Internet venture capitalists, politicians, and activists who are willing to camp out on the sidewalk who think net neutrality is central to the democracy of the Internet.

Wheeler’s new proposal—as reported by the Journal and confirmed by an FCC representative to the Daily Dot—will look to ban online toll roads, called “paid prioritization,” outright, and to make it explicit that the FCC would ensure Internet providers weren’t doing deals with only certain websites. He’s also proposed creating a new position to advocate on behalf of online startups, often thought to be a major victim if net neutrality were to fail in the U.S.

As the Journal notes, passage of this revised proposal wouldn’t end the battle for net neutrality and could possibly be setting the stage for a difficult, major court battle between the FCC and the country’s major Internet providers.

Despite the signifiant change and previous calls for a delay from two of the five FCC commissioners, the body still plans to vote Thursday on whether to open up Wheeler’s proposal to public comment.

The FCC representative told the Daily Dot that the text of the proposal wouldn’t be formally released until Thursday and said its new language was a deliberate attempt to embolden net neutrality. The representative refused to comment on the record.

Photo by DeclanTM/Flickr (CC BY 2.0) | Remix by Fernando Alfonso III