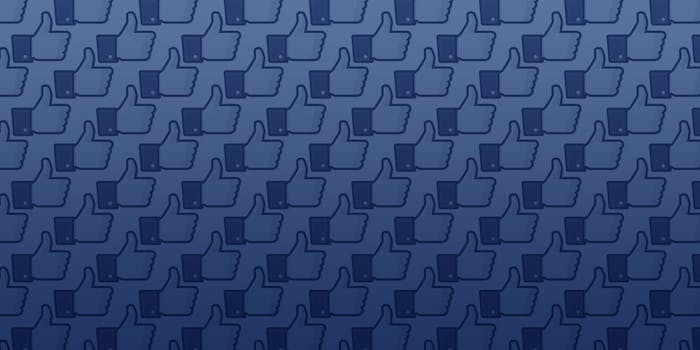 In the battle against Internet censorship, this matters.

The biggest social network in the world just landed an important blow against censorship.

Facebook has launched a website directly on the Tor anonymity network, enabling more secure and anonymous connections to the network at https://facebookcorewwwi.onion/ (accessible only through the Tor network).

Once they reach the site, users will interact with Facebook in exactly the same way they had before. Facebook has long been justifiably criticized as the least-private social network ever built.

So why does this matter?

Facebook is officially banned in countries like China and Iran where it’s been used by activists to criticize the country’s rulers and even foment resistance. Now, by hosting a hidden service on Tor, Facebook is making its website significantly more secure for users in countries with vast censorship and surveillance.

In Egypt, Facebook played a key role in the 2011 revolution that overthrew the military dictatorship that had ruled the country for decades. Now, Egyptians have an even more secure way to access the site and elude whatever surveillance and censorship the new regime might throw at them.

Before, a Tor user had to leave the Tor network and use the Internet in order to connect to Facebook. They were much easier to watch. Now, they’re much more well-hidden. A Tor user can now connect end-to-end with the destination server and the final transfer doesn’t need to occur in the clear.

Ok, all cynicism aside: companies providing direct Tor links is an unalloyed good. Keep it up Facebook! Now maybe Twitter can get onboard.

Facebook also plans on building a mobile-friendly hidden service and to share lessons on how to build and scale out what could conceivably end up being the biggest Tor hidden service in existence.