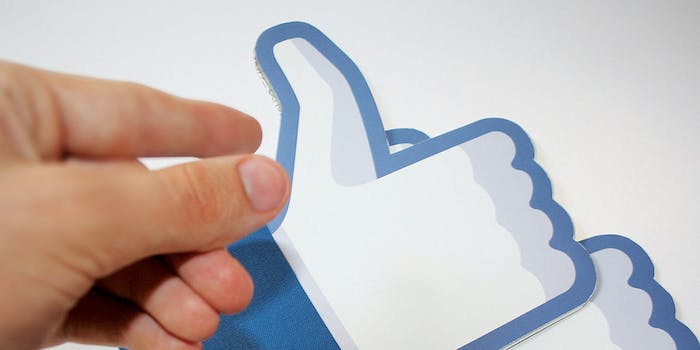 Facebook’s new save button could save our sanity, too

Is Facebook’s new read-it-later feature a step in the right direction?

In recent years, Facebook (the company) has seemed content to let Facebook (the product) devolve into a chaotic social stock trading floor. When the News Feed ascended to prominence—and the profile page fell from grace—users were no longer interacting with individual friends so much as with Facebook itself. Likes, clicks, and comments sailed a mile a minute into the tangled blob of the News Feed, never to be given a second thought.

Today, Facebook rolled out an option to save things for later, an unassuming new button that might lend the social network a much-needed sense of balance. With the new tool, nested in the mess to the left of the News Feed, you can save almost anything: links, places, music, books, movies, TV shows, and events. The save option began quietly as an experiment that let users bookmark events they weren’t ready to commit to but wanted to remember. 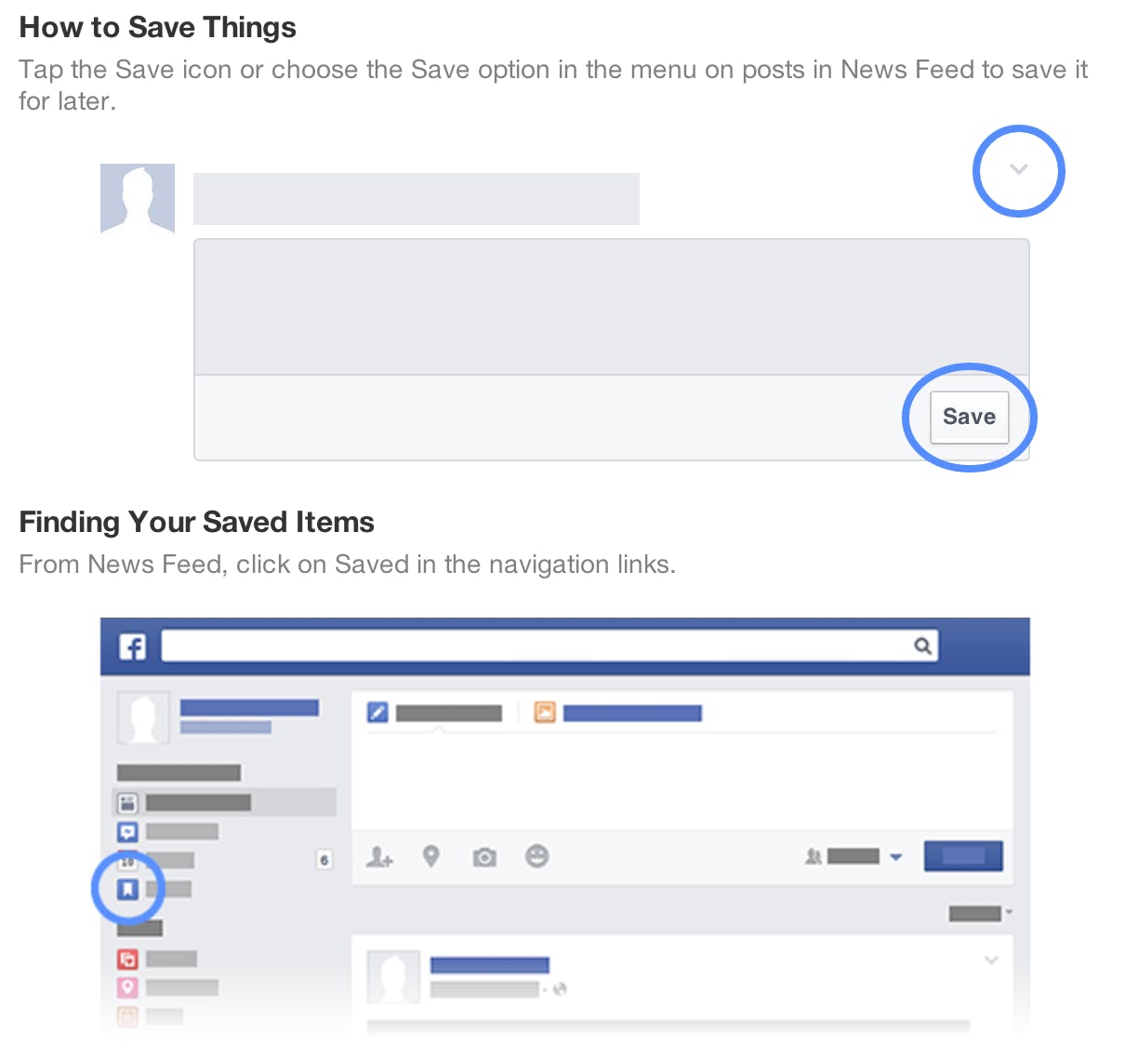 The choice to save what we find on Facebook, symbolized by a little blue bookmark, might seem like a tiny tweak, but I’m hoping it’s symbolic of something bigger. Interacting with Facebook beyond the News Feed has grown more convoluted by the day. Getting to groups, calendar events, and all of Facebook’s other buried social riches is tricky at best, involving too many clicks on tiny buttons minimized by the design’s focus on the all-powerful, all-monetizable news feed.

When Facebook shifted from caring about identity (the wall, the timeline) to supercharging activity (the real-time newsfeed), it lost a chunk of its soul. That chunk cared about user experience and connecting people to friends, thoughts, and events in real ways, not addictive, meaningless ones. In that sense, the save button isn’t a mere read-it-later tool engineered to boost engagement. By saving things that fly by, users can visit a quiet, private portal.

It’s a place to take a step back from the frenzy and catch up on what actually mattered—not just what mattered the moment before hitting like.

Photo via Flickr/Facebooklet (CC BY 2.0)