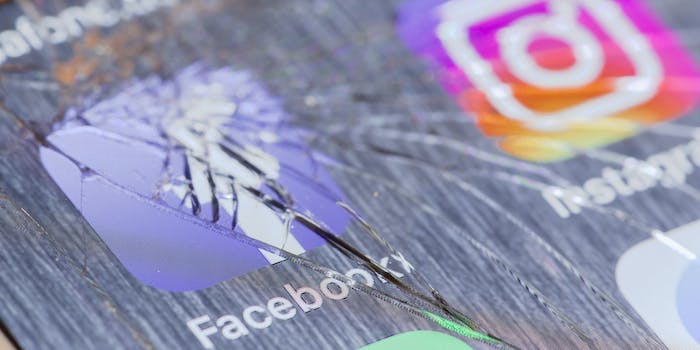 Facebook explains what went wrong and caused its massive outage

The social media giant says there is no evidence of user data being compromised.

The outage affected Facebook, Instagram, WhatsApp, and Oculus. It also reportedly impacted employees of Facebook, who were unable to use internal communications tools. The outage sparked a flurry of jokes online and conspiracy theories about what caused it.

After the apps started to come back online late Monday, the company offered a brief explanation of what happened.

In a blog post, Facebook said its engineering teams found that “configuration changes on the backbone routers that coordinate network traffic between our data centers caused issues that interrupted this communication.”

“This disruption to network traffic had a cascading effect on the way our data centers communicate, bringing our services to a halt,” Santosh Janardhan, the company’s vice president of infrastructure, said in the blog post.

The company said it believed that the “root cause” of the massive outage was the configuration changes. It also said there was “no evidence” of any user data being compromised because of the outage.

Brian Krebs, a notable cybersecurity expert, explained the issue this way: “Facebook took away the map telling the world’s computers how to find its various online properties. As a result, when one types Facebook.com into a web browser, the browser has no idea where to find Facebook.com, and so returns an error page.”

Facebook’s 2019 outage, which lasted around 14 hours, was also caused by a “server configuration change,” the company said at the time.

Around 6pm CT, Facebook CEO Mark Zuckerberg also posted an apology for the outage. In a statement to the Daily Dot and other outlets, Facebook said: “To everyone who was affected by the outages on our platforms today: we’re sorry. We know billions of people and businesses around the world depend on our products and services to stay connected. We appreciate your patience as we come back online.”