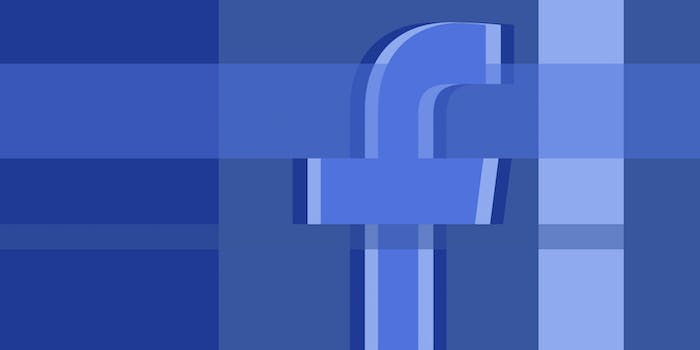 If your friend tells you they don’t use Facebook that much anymore, they’re probably lying. The social network revealed it now draws over one billion active daily users.

During its third quarter 2015 earnings call, Facebook revealed that it is attracting over 1.55 billion users each and every month, with a whopping one billion logging in each and every day. The increase in monthly visitors marks a 17 percent increase over the same three-month time frame of 2014.

Facebook celebrated its first day crossing the one billion user milestone on August 27 of this year and from the looks of it, those people never stopped coming back. During its second quarter earnings report earlier this year, Facebook tallied 968 million daily active users.

Most of the people logging onto the social network are doing so via mobile; the site reported 894 million mobile daily active users over the course of September 2015.

Much of the growth can be attributed to Facebook placing emphasis on its mobile presence, especially in developing countries. The social network released a stripped down, data-friendly version of its mobile app for Android devices called Facebook Lite earlier this year. Facebook has also continued pursue its mission to get more people online (and on Facebook) by any means necessary—including solar powered drones the size of 747s—though its efforts aren’t always welcome.

All that growth doesn’t mean much for a business if it can’t make money off of it, of course, and Facebook was successful in that regard as well; it reported $4.5 billion in revenue and a profit of $1.46 billion—a 40 percent rise over the same period last year.

But it’s that one billion daily active users figure that stands out the most in Facebook’s report. According to the International Telecommunications Union (ITU), 3.2 billion people will be online by the end of 2015. About one in three of them will spend the day checking their Facebook profile. It’s no wonder that in some parts of the world, Facebook is synonymous with the Internet. Unfortunately, this means world is never going to get any work done ever again.