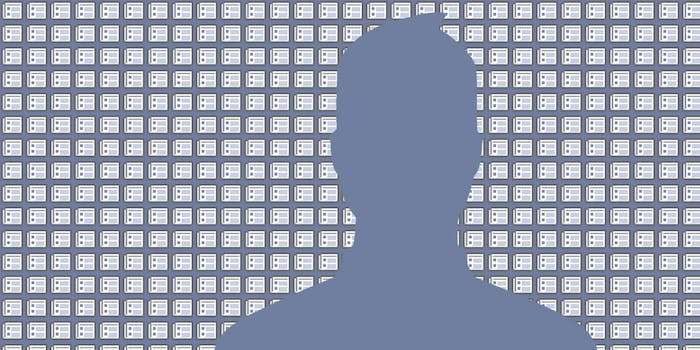 Everything you need to know about the Facebook Newsfeed redesign

Whenever Facebook gives itself a facelift, a certain subset of (crazy) users get mad and threaten to quit. This lastest update, though, is probably the least irrational-rage-inducing one yet, mostly because it’s so subtle you might not even notice it.

Facebook described the overhaul in a blog post, noting, “You may recall that last year we experimented with a complete redesign of News Feed for desktop and mobile. People who tested it told us that they liked the bigger photos and images, but found it more difficult to navigate Facebook overall. The updated design has the best of both worlds: it keeps the layout and navigation people liked, but offers bigger images and photos, as well as a new font. The current design on mobile remains the same.

Here’s why this is the least controversial Facebook update ever:

The changes here are visual, and they privilege images in a way that makes the page look less cluttered and more appealing. Attachments will get more space, and shared photos will come up full-size. Multiple shared photos will be presented in a collage format. In addition to featuring images more prominently, the fonts have changed. Mac users get Helvetica, and PC users get Arial. And the left-hand column has been simplified, so there’s no more long lists of apps you barely ever use.

It has the same functionality

This isn’t necessarily a boon. Even though Newsfeed keeps tweaking its algorithm to improve, it’s still a flawed surfacing tool, and it buries good posts. But at least they didn’t mess it up any further, right?

Facebook reassured marketers and advertisers that this change doesn’t affect how their ads appear on the site.

This change makes the desktop version look more like the mobile version, and that’s a good thing. It’s too bad they didn’t just release a version of Paper for desktop, because Paper is even prettier.

We had a huge heads-up

This makeover has been in the works since March 2013, so it shouldn’t be a surprise. Facebook has taken its time with the rollout to make sure they made something users liked, which is why what it unveiled today is a less radical redesign than it initially planned.  “Over the last year we have been taking time and listening to what people think about the redesign,” product manager Greg Marra told TechCrunch. He described “lots of interviews with users to understand what parts were working and what parts were not. Some changes were getting in the way of using Facebook.”

So, basically, this is a boring update. Don’t be that guy who creates a “Facebook sucks now I’m quitting unless they change the design back” page.