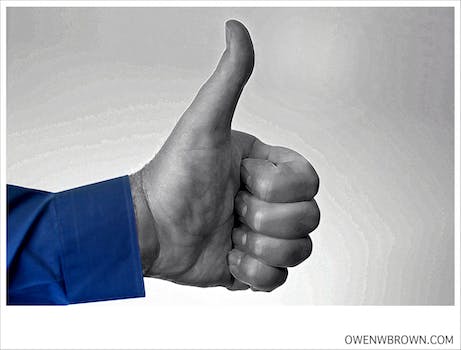 Facebook said that while engagement might be dropping for some users, overall it's jumped 34 percent for people with more than 100,000 followers

Facebook has responded to biting criticism by tech reporter Nick Bilton published in the New York Times over the weekend.

Digging months old news about Facebook. Bilton argued, like many before him, that the social giant was playing tricks with its newsfeed algorithm—essentially suppressing page engagement to force users into paying for promoted posts.

Not true, the social giant retorted—and actually engagement is up.

Many people aren’t aware that they have little control over what pops into their Facebook feed. The company uses an algorithm called EdgeRank to ensure that only quality content shows up, so that you’re not overwhelmed with noise. (If you haven’t noticed, people post a lot of junk to Facebook.) But rather than empower users to choose filters themselves, Facebook chooses for them. And EdgeRank, like Facebook itself, is constantly changing.

Last November, however, after its latest EdgeRank update, many page managers noticed a precipitous plummet in how many people were liking and sharing their posts. This coincided with Facebook’s decision to start a promoted posts scheme, whereby pages can pay to get their posts seen by more people. The timing certainly suggested an ulterior motive.

Bilton wrote Sunday that his engagement with followers had plummeted since the change—even as his total follower numbers were skyrocketing.

In a statement, Facebook said that while engagement might be dropping for some users, overall it’s jumped 34 percent for people with more than 100,000 followers since the changes were enacted. It also suggested that Bilton was taking a few data points—his own anecdotal experiences—and extrapolating them to make conclusions about the entire network, which it called an “apples and oranges” comparison.

Of course, you have to take Facebook’s word for it. Independent analytics firms came to similar conclusions last year, using much larger data sets. At the time, Facebook said those conclusions were inaccurate, too. You’ve got to see all the data, Facebook said—data that’s only available to us. In other words: Just trust us.

Trusting Facebook with data analytics isn’t always a good idea, however. Just last week, the company announced it had a fixed a bug in analytics tools for page managers, which had been underreporting engagement for months. That may be part of what so confused Bilton. And it raises a far more important issue: How many people, thinking their engagement was lower than it really was, paid to promote posts? Isn’t that the real scandal here?

When we asked Facebook that question last week, the company declined to respond.