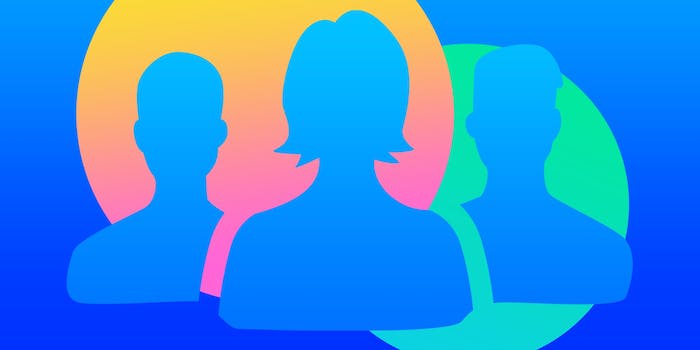 Facebook annoyed a lot of people when it spun out Facebook Messenger from its main app, and now it’s doing something similar with Groups. Starting today, users can download the Facebook Groups app for iOS or Android.

The question, even more so than when Facebook spun out Messenger, is: Why? The standalone app doesn’t seem to offer a radically new experience, or really any new features that improve the group-messaging interface. 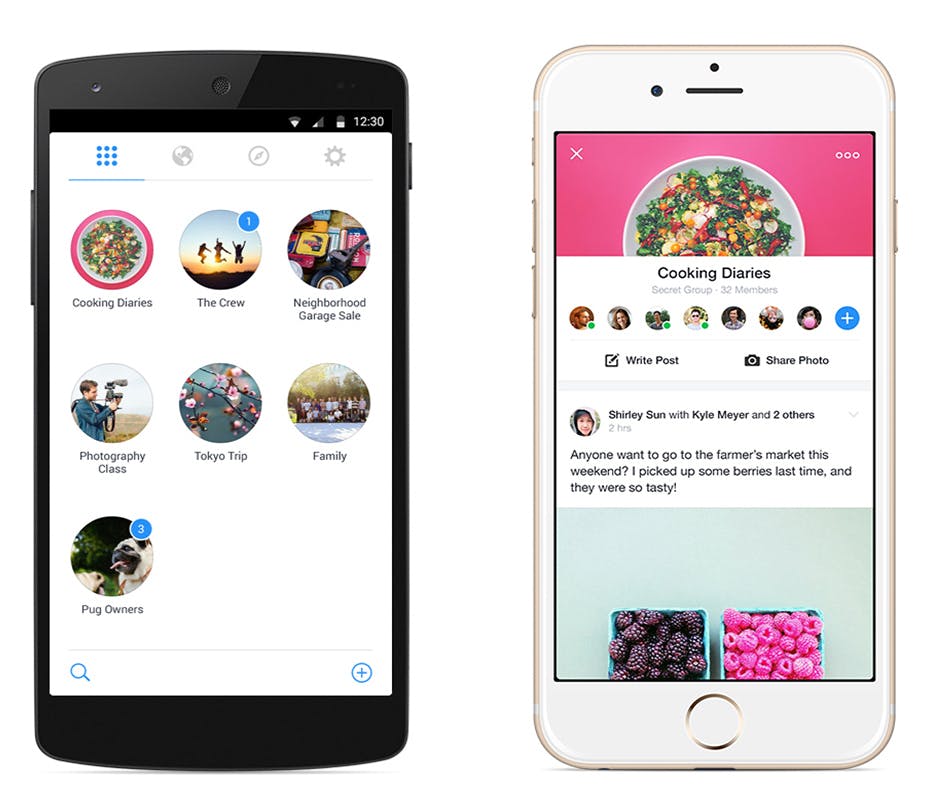 
Besides the groups-only notifications section, the only thing this app adds is the ability to create groups with preset themes, as seen in the image below. Users must still manually select participants, however. Contrary to what the screenshot suggests, the app does not integrate with Facebook lists to allow one-tap creation of groups based on those lists. 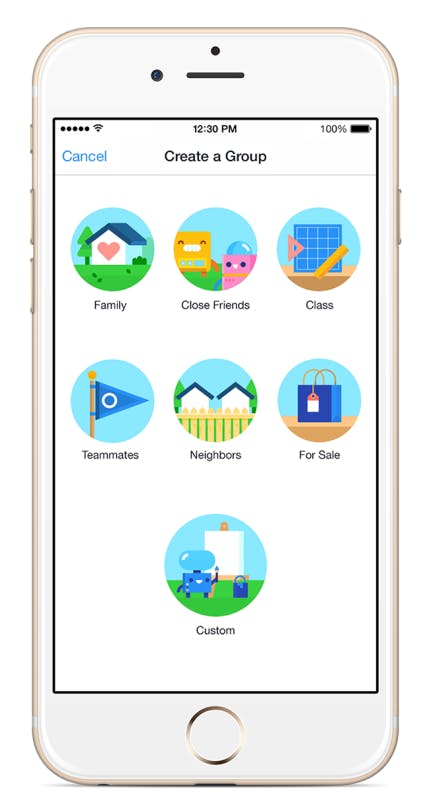 Facebook also attempted to induce group discovery by adding a “Discover” tab to the app that will suggest groups based on a user’s interests. While the function is hardly revolutionary, it would be a departure from how people are currently using Groups. Looking for groups to actively participate in without any real-life prompting would be new, and very much what sites like Meetup and Yelp do.

Don’t worry about losing Groups functionality in the main Facebook app. The company isn’t pulling a “full Messenger,” and it says it will “continue to make those experiences faster and better, too.”