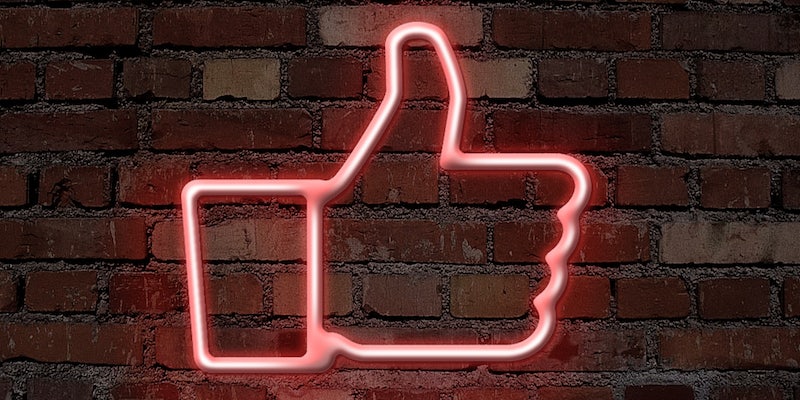 Facebook will sponsor free Wi-Fi at cafés, with anyone who uses it checking in on Facebook by default.

Despite continuing consternation over just how much user data tech companies are collecting, Facebook is willing to bet you’ll give them a little more in exchange for free Wi-Fi.

Since its inception at a company hack-a-thon in Seattle last year, Facebook Wi-Fi has been slowly growing in a few cafes in northern California. But after a recently announced partnership with CISCO Systems and with a cryptic announcement slated for today, it seems like Facebook Wi-Fi may be ready to go wide.

Facebook Wi-Fi was birthed 13 months ago after an all-nighter by two engineers in Seattle. It quickly had the ears of top Facebook officials in Menlo Park, who began developing the system and field testing this free wireless network in coffee shops near the corporate offices in Palo Alto and in San Francisco.

But as is the case with anything Facebook does, their Wi-Fi isn’t really free. Information remains the companies currency of choice, and the company wants to exchange users’ geographic data for this service.

The offer of free Wi-Fi at local businesses is intended to help bolster Facebook’s lackluster check-in feature, which hasn’t made much of a dent in FourSquare’s dominance of this corner of the social networking arena. Though check-in is not required, it will be the default setting for using these networks.

The new feature has seen a slow, quiet roll out. It started in a few coffee shops near the Facebook headquarters and then expanded to a local chain in San Francisco, Philz Coffee.

However, the biggest news of Facebook Wi-Fi’s early development came last month, when CISCO announced it was partnering with Facebook to include the Wi-Fi network on a line of business routers.

“With this integration you will have access to Facebook Page insights, which includes aggregate demographic information of the customers checking in (furthering your understanding of who your target customers or visitors are),” reads a statement from CISCO to its small target small business customers.

Wired reports that Facebook is currently in talks with other router companies to produce similar products. But where the service goes from here, is still unclear. A firm timeline for expansion is unavailable and Facebook was not immediately available to return the Daily Dot’s request for comment.

Rumors are swirling, however, about an impending announcement scheduled for later today. Coffee-stained invitations to the media simply say that “a small team has been working on a big idea.”

Free Wi-Fi is just the latest ploy by Facebook to capture as much consumer data as possible to help better monetize the network. In April, Facebook announced its new Partner Categories, which let businesses cross-reference Facebook users with their purchases to more specifically target ads. The social network is also in talks to buy a $1 billion app that would allow it to track vehicle locations.