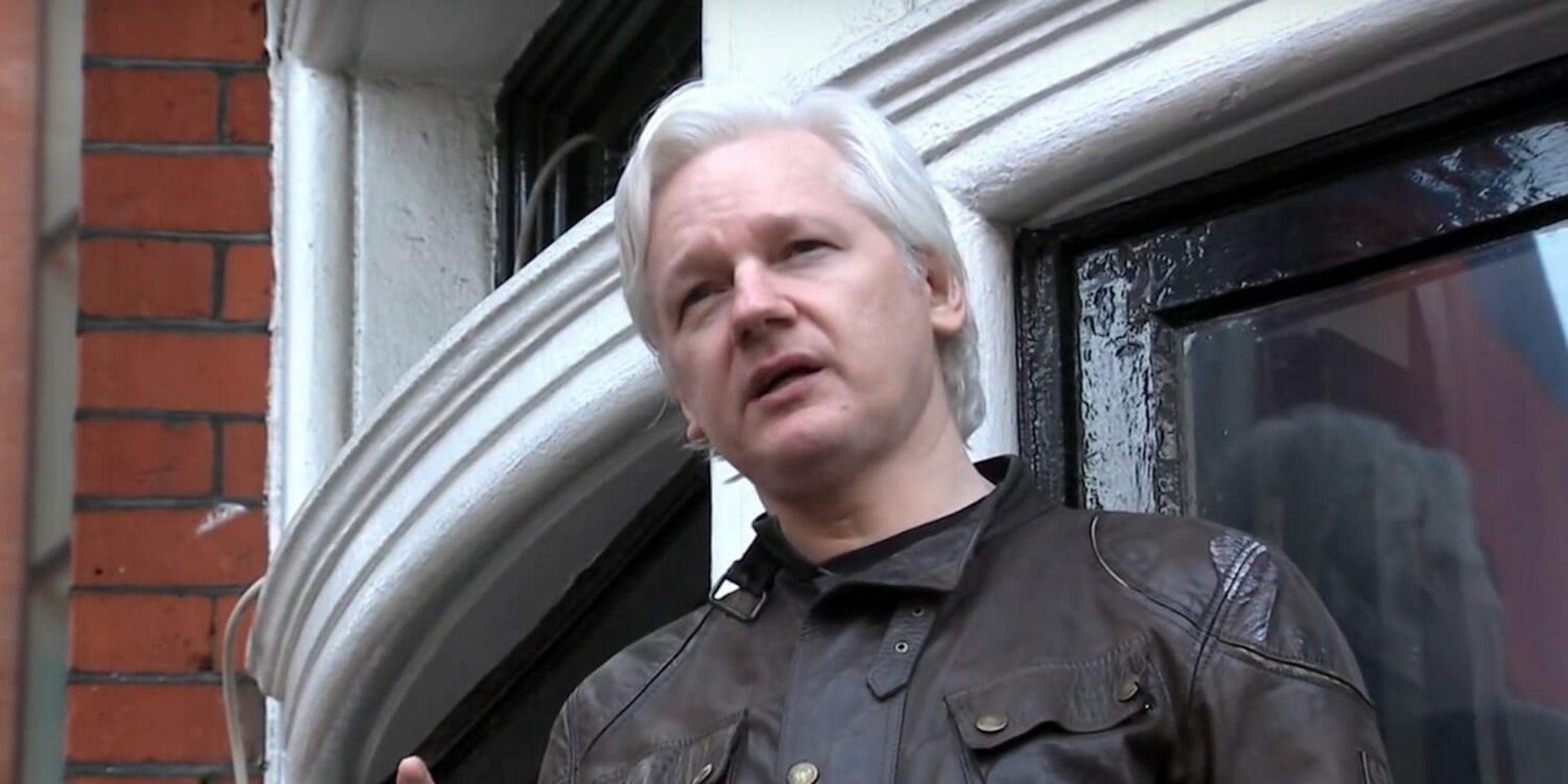 The protocol is part of a move to restore the WikiLeaks founder's communications.

Details of strict speech restrictions being placed on WikiLeaks founder Julian Assange by the Ecuadorian government have been revealed in a leaked document, part of a move to restore his communications and right to receive visitors.

The nine-page document, published online by Codigo Vidrio, stipulates that Assange is prohibited from “interfering in the internal affairs of other states” and must avoid issues “that may cause harm to the good relations of Ecuador with any state.”

The document dictates that Assange’s access to the internet must be via the embassy’s WiFi. Assange must provide his own computing equipment and phone, warning that unauthorized equipment will be seized.

Visitation is greatly restricted by comparison to previous arrangements. Anyone who is not a member of the Ecuadorian government must apply in writing at least three days in advance to seek authorization from the Ecuadorian ambassador, with the exception of emergency medical visits. Visitor numbers are limited to three at a time.

Other matters raised include the WikiLeaks founder’s care for his pet cat, threatening to take the animal away if he does not look after it. He is also ordered to keep the bathroom clean and is expected to submit to a quarterly medical examination.

The Ecuadorian government threatens to end Assange’s asylum should he fail to comply with the protocol, which appears to have been granted on Oct. 13.

Assange has been isolated for the past six months inside the Ecuadorian embassy in London, where he has resided since 2012, after the Ecuadorian government abruptly cut off his internet and suspended his right to receive visitors on March 28.

The WikiLeaks’ founder had fled to the embassy to avoid being extradited to Sweden. At the time, he faced an investigation related to allegations of sexual assault, which he has always denied and criticized as a political ruse.

While denying the allegations, Assange said that he feared an extradition to Sweden would result in an extradition to the U.S. The Justice Department has been investigating WikiLeaks since 2010 over his organization’s publishing of the thousands of files stolen by former intelligence analyst Chelsea Manning.

On Sunday WikiLeaks had announced via its official Twitter account that Assange would have his communications partly restored.

“It is positive that through UN intervention Ecuador has partly ended the isolation of Mr Assange,” Hrafnsson said in a statement. “Although it is of grave concern that his freedom to express his opinions is still limited.”

For the many activists who have fought long and hard organized campaign to #FreeAssange, the small victory represents a moment to celebrate before continuing their work.