But the educational concepts extend far beyond the game.

Rhythm, beats, and harmony are not words people generally use to describe computer programming, but one man is turning coding education on its head through music, and applying the fundamental concepts of drumming to the building blocks of software.

Gabe Turow wants to help people find the rhythm in code. His iOS app Beat Zero is a mobile puzzle game that uses small sets of computer functions to express music through programming. Players must program the correct rhythm using the fewest possible lines of code to make the drummer execute a beat. Beat Zero could be a complementary tool for people learning programming via Scratch or Minecraft.

“People consider drummers to be kind of dumb. There’s like Animal, the Muppet drummer,” Turow said in an interview with the Daily Dot. “It’s a stereotype, but it actually carried through into academia—no one is studying rhythm. No one is studying how people think when they’re playing the drums.”

Thirty-three-year-old Turow has been drumming professionally for over 20 years. He’s a teacher and ceramicist, former musician in residence and founder of a music program at University of California San Francisco Children’s Hospital, and co-author of a book about neuroscience and music called Music, Science, and the Rhythmic Brain.

He wanted to learn programming to build educational games accessible on mobile devices. But when he began learning, Turow found it difficult. He first took classes at Stanford University, and says he felt that the early courses he took were designed to fail people out. With no previous coding experience, he fell way behind his classmates. Undaunted, he started programming on Unity, and took a 3D user interface course at Columbia, where he recently received his doctorate in Educational Videogame Design.

A year after he threw himself into programming, he reached a point where he could teach just about everything he’d learned so far using the concepts of drumming, like explaining repetition in coding the same way you express rhythm in drumming.

“People who don’t play the drums would have no reason to ever think this explicitly about rhythm,” he said. “But it is the kind of thing that’s embedded in just about every physical system we encounter, so there’s a ton of ways it’s applicable.”

Beat Zero culminates two years of game development, and is just the beginning of the work Turow is doing to further interdisciplinary education. It’s the first step in a theory Turow calls “4D thinking,” an idea that teaches students to use the knowledge they might have about rhythmic systems and apply them to other concepts that share those properties.

For instance, if a student has a solid background in music, but never learned programming, she can be taught the concepts of modularity, looping, and sequencing as they relate to previous experiences. Turow presents three main concepts to this new educational undertaking: mastering accents, repetition, and feel.

“My goal as a teacher is to say, ‘Look student, if you’ve already played some music, especially if you’ve played music for years, you’re already 50 to 60 percent of the way to learning to program,’” he said. “You’ve already tackled so many major concepts that are embedded in programming.” 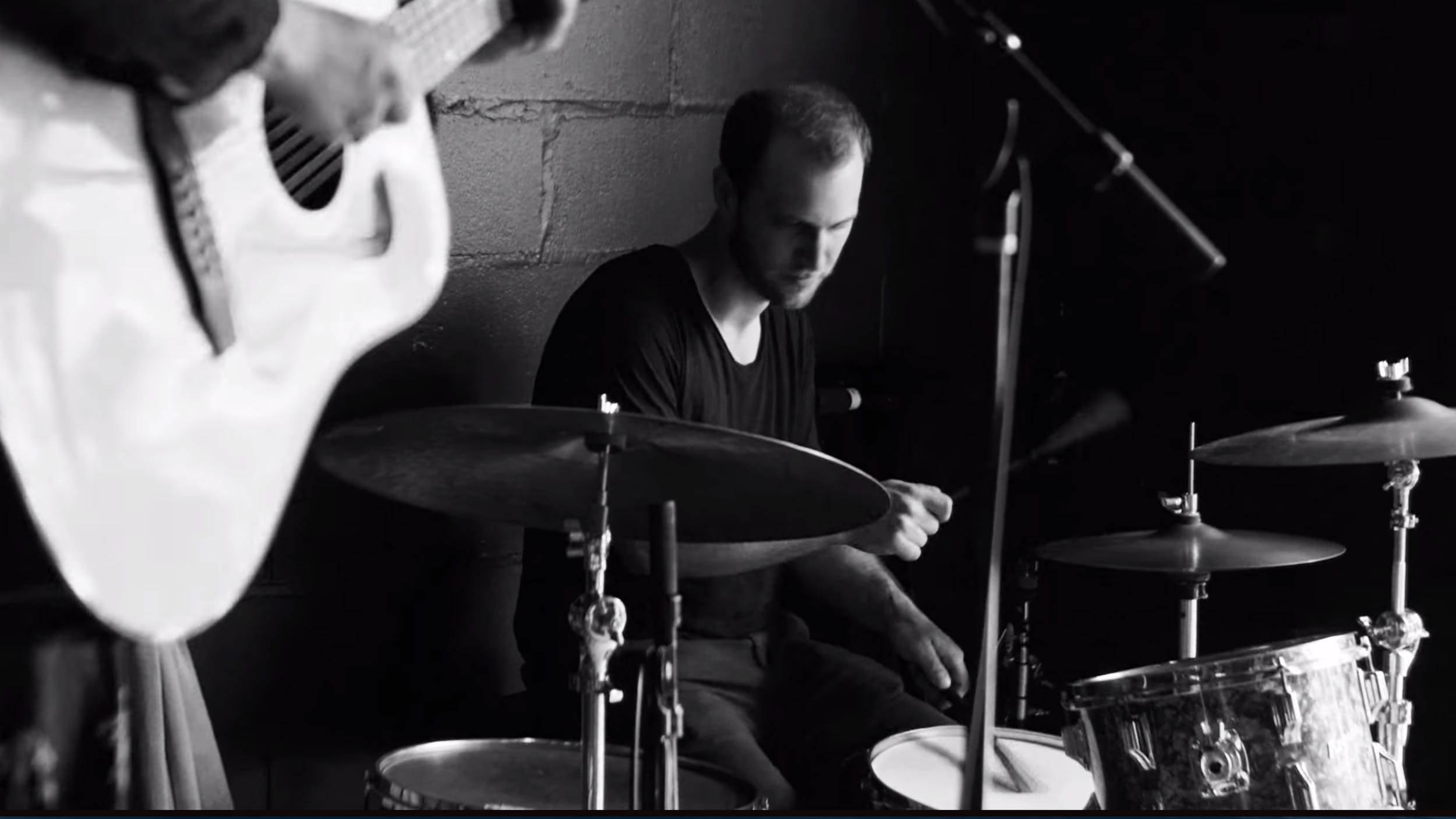 Already scientists and teachers understand links between music and educational development. One 2014 study found that learning to play music also helped children’s brains process language. Neuroscience research shows that listening to and playing music activates and coordinates a number of neurological responses in your brain, from the cortex to the cerebellum.

Beat Zero combines conceptual and physical challenges, presenting students with coding challenges that gradually get more difficult, resulting in music beats. Students can play along with their own drum sets, and by the end of the game should have an understanding of the fundamental concepts of programming and complex rhythms. Turow said he developed the game to show that drum set drumming makes physical what’s symbolic in the computer.

“People who don’t play the drums would have no reason to ever think this explicitly about rhythm.”

“Personally after two years of making this game, when I started playing the drums a lot again, I was literally seeing the music in my head differently,” he said. “It was like I was pulled back from the whole experience and it was so much more relaxing. I was nowhere near as overwhelmed with the amount of information coming at me because I was literally seeing the beats as chunks of things instead of a bunch of notes.”

The game follows a story of a drummer who got into an accident in space, and must now learn to control his new robot drummer that travels the world with his band. The cute introductory backstory is a way of making programming and drumming seem accessible, instead of esoteric concepts students must dive right into.

After initial testing, Turow found it would be challenging to teach both the drumming notes system and programming, so he created a pictographic music system to represent the code and execution.

As classrooms become increasingly digital, games like Turow’s could help teachers with limited computer science experience expose their classrooms to a subject that’s becoming increasingly valued across industries. Everyone from President Obama to school districts around the country are emphasizing the need for computer science classes so kids can begin to prepare for a technological workforce.

By providing an app available for the iPad and iPhone, tools that many classrooms already use, Turow can expose more students to fundamental programming concepts, but teach them through concepts they already know: music and rhythm.

Already Turow is working on how these concepts can apply to other subject areas, like humanities or mathematics. He’s working on a game about the Declaration of Independence, gamifying American history.

“My personal future is going to be reading difficult content and then trying to translate into a game,” he said. “Finding some element of the content that’s more appealing or more accessible and making a game out of it.”