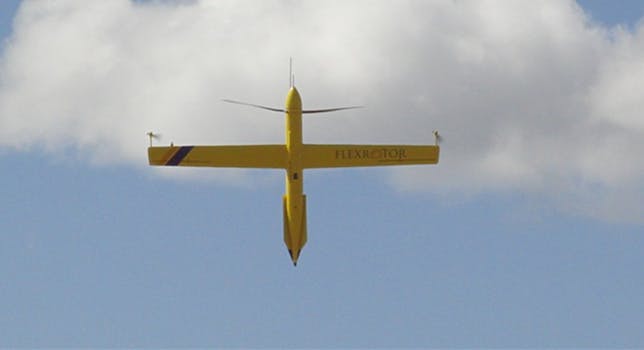 The real reason you don’t need to worry about drones: They aren’t cost effective

At Portland, Ore.’s TechFest NW, aeronautical-engineer-turned-drone-enthusiast Tad McGeer addressed common misconceptions about those pesky autonomous eyes in the sky—and there are many. If you ask McGeer, the public, rattled by claims that drones can “see through walls,” is in a reactionary state of mind with regard to the small aerial vehicles.

McGeer, the founder and president of Aerovel Corporation, has been in the business for 25 years. He left his former company, defense contractor Insitu, shortly before it was bought by Boeing.

“I have seen video where my aircraft is flying and it’s looking over people we are told are bad guys,” he said.”And then there’s an explosion…. it’s a nasty business. I want to do civil applications.” 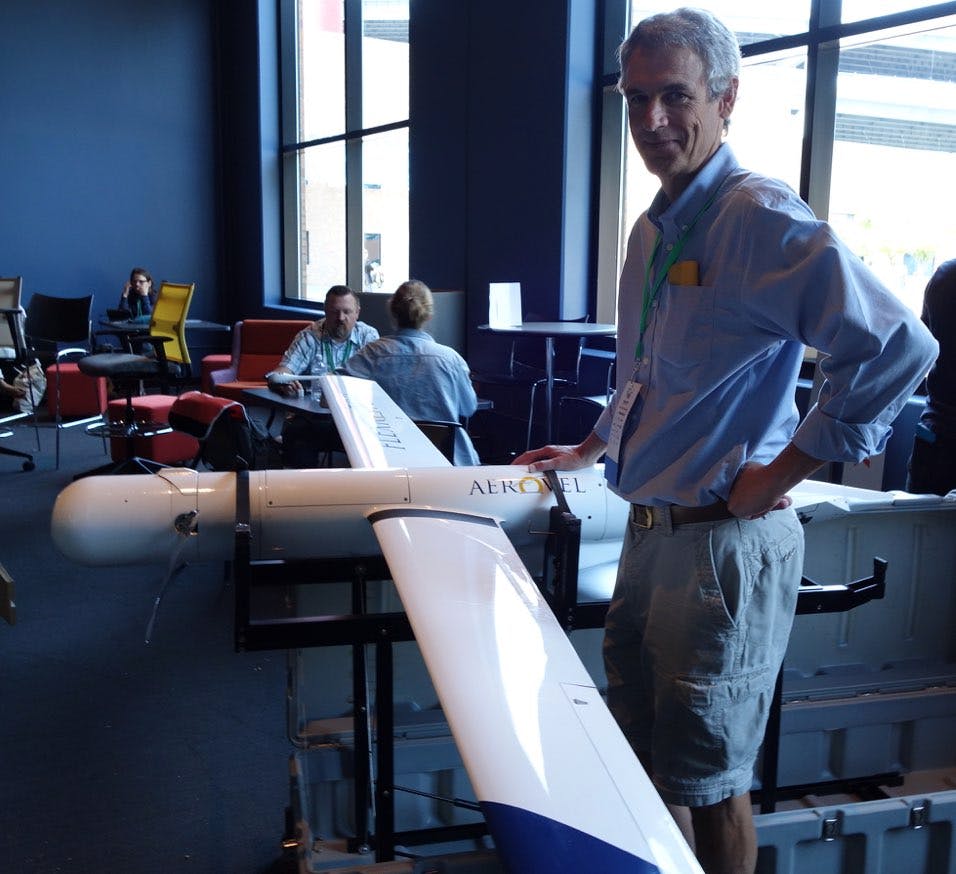 The history of unmanned aircraft dates back as far as World War I, to technologies like the unmanned torpedo known as the Kettering Bug. According to McGeer, after GPS appeared roughly 25 years ago, a discussion about civil applications for drone technology has taken off.

“If GPS appeared 25 years ago… why haven’t drones darkened the skies by now?” McGeer asked. “The main answer is economics.”

According to the drone maker, the same logic applies to electric vehicles, which have yet to reach a tipping point, largely thanks to their low battery energy density. It’s hard to make something like a drone or an EV that can keep running for extended periods of time cheap enough to be practical.

McGeer explains that, as it stands, some drones can only stay aloft for a matter of minutes. Due to longevity concerns and high costs, renting a basic commercial drone like a Skyhawk model will run you around $100 an hour. The sophisticated Scaneagle, which McGeer developed with Insitu, would run you $2,000 per flight hour and would require a reservation far in advance. Drones like the Predator B drone, a $10 million aircraft, would cost $10,000 an hour if you could even book one (unlikely).

“In order to succeed, we’re going to have to get down into the hundreds of dollars per flight hour,” McGeer said.

Secondly, you can’t necessarily see more from a UAV than you can from any other manned aircraft with a mounted camera, McGeer argues. It’s also difficult to spy on people if you aren’t already locked onto a target, like our mental image of military drones in Afghanistan. And those are the sophisticated $10,000 an hour models.

“Believe me, they cannot see through walls,” McGeer explained. “We’ve had cameras on aircraft for decades… why is everyone so worried about cameras?”

McGeer calls the drone business as it stands today a “boondoggle,” dismissing most non-military and industrial applications as niches with lots of problems to sort out. His company, Aerovel, is currently developing a drone called Flexrotor, which can fly like an airplane and a helicopter. Reducing the manpower necessary to launch and control other drones with civil applications, the Flexrotor can launch autonomously from an unmanned boat or a land mount. The Flexrotor is ideal for tasks like geomagnetic surveying, which requires flying long, straight stretches of airspace in difficult-to-reach areas.

Once in place, Aerovel’s Flexrotor launches from automated dock arms, which stretch out so that it can launch straight up vertically. Once fully airborne, the Flexrotor transitions to wingborne flight by deploying a pop-out tail and adjusting mid-air. To land, it again transforms into a micro-helicopter and descends into its launch cradle. Its GPS system is an industry standard called RT-K, a launch station and a rover that determines location to a centimeter of accuracy.

McGeer didn’t mince words about federal regulation of drone airspace: “It’s completely hopeless. The FAA isn’t going to come up with anything sensible in my lifetime.”

He believes weather research remains one of the most promising areas for unmanned aircraft, though recognizes the National Oceanic and Atmospheric Administration (NOAA) has been struggling to put drones to work for the last decade.

“We want to go and do hurricane reconnaissance,” McGeer said. “With an aircraft like this, you could be out in the Atlantic [Ocean] all season long.”

He believes the challenges are myriad and the misconceptions even more plentiful, but autonomous drones like the Flexrotor are a starting place.

Photos via Aerovel and Taylor Hatmaker