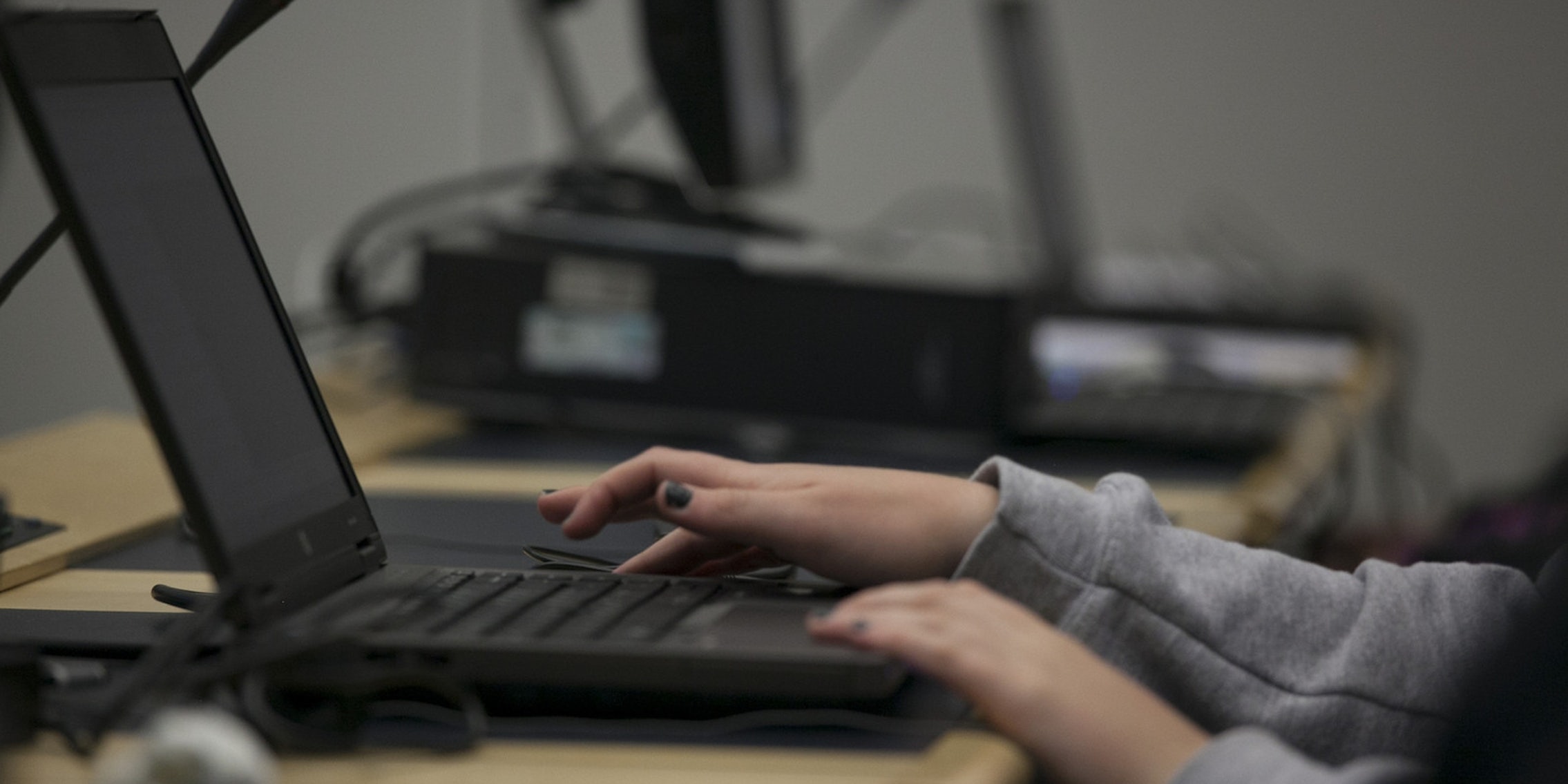 They really couldn't come up with a better name, could they?

In the latest effort to explore social interactions on the Internet, five online communities have joined forces to make it easier for academic researchers to collect data.

Imgur, Reddit, Fark, StackExchange, and Twitch have formed the Digital Ecologies Research Partnership (DERP), a joint initiative that will work with universities around the world to study how people use social networks.

DERP, an acronym that in no way is a coincidence, will provide data to prestegious universities—including Stanford, Columbia, MIT, and Harvard—in an effort to “lower the friction to investigating these sites in more depth, and broaden the scope of research happening within the academic community,” according to the organization.

“Our belief is that there are ways of doing research better, and in a way that strongly respects user privacy and responsible use of data,” Tim Hwang, Imgur’s head of special initiatives, told the Guardian. “Derp is an alliance of platforms that all believe strongly in this. In working with academic researchers, we support projects that meet institutional review at their home institution, and all research supported by Derp will be released openly and made publicly available,” Hwang stated.

As more and more people use social networks as their primary method of communication, the interest and need to study these platforms will continue to grow. While researchers can get data from Facebook and Twitter, larger social networks they can work directly with, information from the smaller and more nimble social networks and online communities is harder to come by.

Molly Sauter, one of the researchers working with DERP at McGill University told the Guardian the partnership could have added benefits outside of simple data sharing. “I feel like not only is it going to make it easier for researchers to gain access to important and interesting data sets, but it will also help diversify the online populations and communities being studied,” Sauter said.

DERP is actively recruiting new researchers and communities to join its organization on its website.

H/T The Guardian | photo by US Mission Geneva/Flickr (CC BY-ND 2.0)