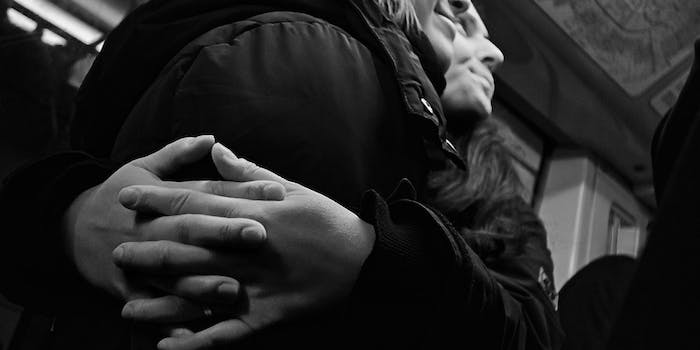 A judge ruled that PositiveSingles violated its promise of “100 percent confidentiality.”

When we log in to dating sites, we know that to a certain extent, we’re putting our personal information at risk of exposure. For the members of PositiveSingles.com, there’s a lot more at stake—it’s a dating website exclusively for people who have tested positive for STIs.

Unfortunately, the worst fears of PositiveSingles members came true when the website’s parent company, SuccessfulMatch.com, started mining users’ profiles, displaying their photos and other personal information on its other websites. Now, a judge has ruled that SuccessfulMatch.com has to pay $16.5 million in damages to PositiveSingles.com users, on the grounds that the website violated its stated promise of “100 percent confidentiality” for members.

According to court records, the plaintiff in the case, John Doe, accused SuccessfulMatch.com of using his profile photo and other personal information in advertisements on its other sites, such as Gaypozdating.com, AIDSDate.com, MeetBlackPOZ.com, and Herpesinmouth.com. (It’s unclear whether these are actually active dating websites, as all four links appear to be dead.)

With his fellow anonymous coplaintiffs, Doe claimed that the website’s dissemination of his personal information was counter to its promise of providing an anonymous, “warmhearted and exclusive community for singles and friends with STDs.” In his suit, Doe contended that because he is not gay, black, or HIV-positive, SuccessfulMatch.com was purposefully misrepresenting him to users of its other dating websites.

As a dating website for people who have highly stigmatized medical conditions, it’s obviously incredibly irresponsible for PositiveSingles.com, which claims to have more than 15,000 active members, to be so cavalier about throwing around personal user information. (A jury agreed, finding PositiveSingles.com guilty of committing “oppression, malice, and fraud.”) It’s an understatement to say that PositiveSingles’ actions reflect a callous disregard for member privacy.

But what’s even more appalling about the PositiveSingles.com lawsuit is how often this kind of thing happens on dating websites almost every day, albeit to varying degrees. Even giant dating website parent companies like IAC make a habit of playing with user data, with OkCupid’s Christian Rudder freely admitting to conducting dating “experiments” on its users, such as purposefully suggesting incompatible potential “matches,” without obtaining their consent.

Of course, there’s a huge difference between OkCupid sending a few people on mediocre dates, and a website like PositiveSingles.com playing fast and loose with users’ personal information, including details from their medical history. But the fact is, when we sign in to dating websites, we don’t just put our romantic futures in their hands—we put our names, email addresses, photos, and every other bit of information about our personal lives in their hands as well.