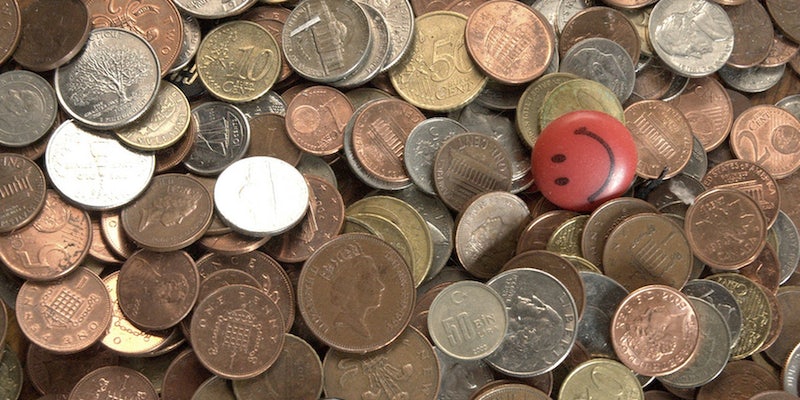 Is California trying to shut down Bitcoin?

Bitcoin is battling for survival in California, as state regulators seem intent to strangle the cryptocurrency.The latest salvo came this week after the Bitcoin Foundation,  whose goal is to promote all-digital currency, was forced to respond to a cease and desist letter from the state’s Department of Financial Institutions (DFI).

In that May letter, the DFI claimed the foundation violated a slew of federal and state laws that could make it vulnerable to fines and criminal prosecution.

Essentially, the DFI said, the foundation was engaged in money transmission—like PayPal or Western Union–without registering with the U.S. Treasury or the state’s financial commissioner.

But the Foundation said the DFI is wrong. First, it claimed, the sale of Bitcoin is not regulated under California law. And moreover, the foundation isn’t even selling Bitcoin in the first place, nor is it engaged in any sort of currency exchange. That sets it apart from groups like, say, the Mt. Gox exchange in Japan which had accounts seized by the Department of Homeland Security back in April.

The DFI’s warning seems to be part of a general attempt to disrupt the digital currency’s efforts toward legitimacy in California. Patrick Murck, general counsel for the Bitcoin Foundation, told CoinDesk that the DFI was on “a bit of a fishing expedition.”

The head of tech startup incubator Y Combinator, Peter Vessenes, framed the legal squabbles in starker terms: “The state of California is blanket [cease and desisting] all Bitcoin businesses.”

In the days since the initial letter, the state has backpedaled some on the severity of its language, saying its “goal” for the foundation “is safety and soundness and compliance with the laws that DFI enforces.”

Recipients of such letters, the DFI explained, “can contact DFI to discuss if the law applies to them or not.”

Ultimately, the DFI likely won’t succeed in shutting down the Bitcoin Foundation. But, if it’s goal is to target Bitcoin, the letter may serve to destabilize the already volatile currency which fell from a high of $220 back in April to $66 this week.

One unwelcome consequence of the DFI’s regulations might be to force Bitcoin companies into less regulated, above-board practices.

“I have talked with companies here, some of whom have spent the money to be compliant, and some who have given up on the idea,” Murck said to CoinDesk.