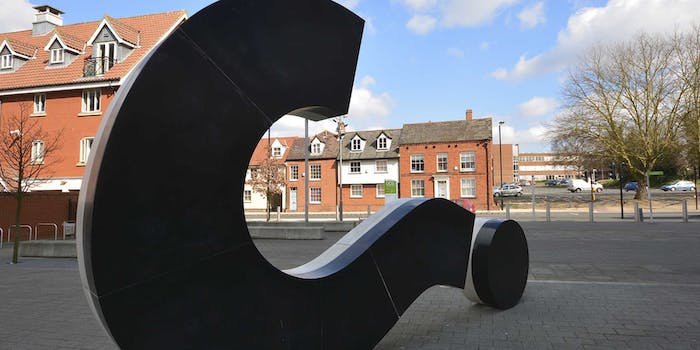 Someone discovered some interesting code in BuzzFeed quizzes

Which data-hoarding BuzzFeed quiz are you?

If you’re reading this story after just having completed a “Which 80s cop show sidekick are you?” quiz that you found on your Facebook feed, it wouldn’t really be surprising. BuzzFeed’s endlessly shareable, click-multiplying quizzes have taken the Internet by storm. But if you’re a privacy buff, you might want to rethink which of the site’s addictive surveys you take. Software engineer and Web guru Dan Barker says he has discovered BuzzFeed is absolutely in love with your precious data.

While poking around in BuzzFeed’s site code, Barker came upon a massive list of items that the website is logging about each and every visitor who stops by. It starts out with some pretty basic things, like whether you’ve connected your Facebook account to the website, your home country, and your age and gender (if that information is available). But things quickly get a bit more serious, especially for anyone who spends a good deal of time filling out the site’s popular quizzes.

Aside from giving you a shareable quiz result when you’re done with a long list of questions, BuzzFeed is actually recording and archiving those responses as well. This isn’t a big deal if you’re answering questions related to which 1950s mobster you would fall in love with, but some of the site’s quizzes can get very personal.

Barker specifically points out an extremely popular questionnaire that ran back in April titled “How Privileged Are You?” The quiz includes questions about your sexual orientation, whether you’ve ever been a victim of rape, and even whether your parents pay some of your living expenses. That’s a whole bunch of data that you might not want saved, especially when it’s unclear whether BuzzFeed has the ability to associate that information with personally identifiable info like your email address or Facebook account.

A commenter on the original article who allegedly works at BuzzFeed claims that the information gathered is indeed archived, but is not linked in any way to each user’s account. This aside, there doesn’t appear to be any official statement from BuzzFeed at this time.

Of course, there’s another side to this coin, which is the fact that if you have information about your personal life that you don’t want stored on a hard drive in a data center somewhere, you probably shouldn’t be typing it into a goofy online quiz. As always, the best defense against losing control of your private information is to never put it out there to begin with.