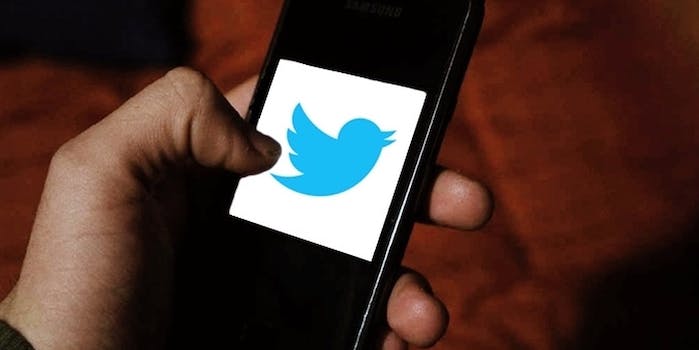 You don't have to be a UX designer to have better tweets.

I have been looking into Twitter cards recently and noticed that people often publish tweets without delivering linked content in an optimal format. Below I will summarize how to format your tweets to ensure the best UX for viewers of your posts.

If you include a Twitter photo when sharing a YouTube, Vine, or Vimeo video, it will prevent the linked video from being loaded within Twitter and force viewers to open it in a new browser tab. Also, mobile and tablet viewers won’t be able to play the video in its corresponding app, and instead will have to load it in a mobile web view.

Alternatively, when publishing a photo-less tweet, the linked video will be available in the expanded version of the tweet.

Note: Vine and Twitter videos are the only video types that play inside of the Twitter app on mobile and tablet devices. Other video types require opening an app or a mobile Web view to see the content.

When sharing audio on Twitter, it is typically best to use SoundCloud. SoundCloud gets preferential treatment in the Twitter iPhone app with an embedded player and the content is free to listen to across platforms without a paid subscription or login required.

.@AngelOlsen covering @DollyParton's "I Couldn't Wait Forever" – https://t.co/51ZDX9MQ6P her voice is stunning on this live recording

If a music track isn’t available on SoundCloud, you can share it by using Bop.fm to detect which streaming apps the listener has installed and allow the highest quality service to play the track. In the below tweet, I linked to Bop.fm, covering all potential streaming services, but also included a link to Spotify for quick access in the Twitter card.

Something to notice here is that the final link in the tweet is the one used to render the Twitter card.

Note: Sharing audio via YouTube videos is not advisable as mobile devices must stay awake and focused on the video in order to continue playing the audio.

Two MUST own records ☺️ http://t.co/qkiexCMWnh

If you are sharing a link to text content such as a blog post or a news article, it is typically fine to add a photo to your tweet, unless you want to let viewers open the content in the site’s corresponding native app or see the content description via a Twitter card.

Photo via clasesdeperiodismo/Flickr (CC BY SA 2.0)