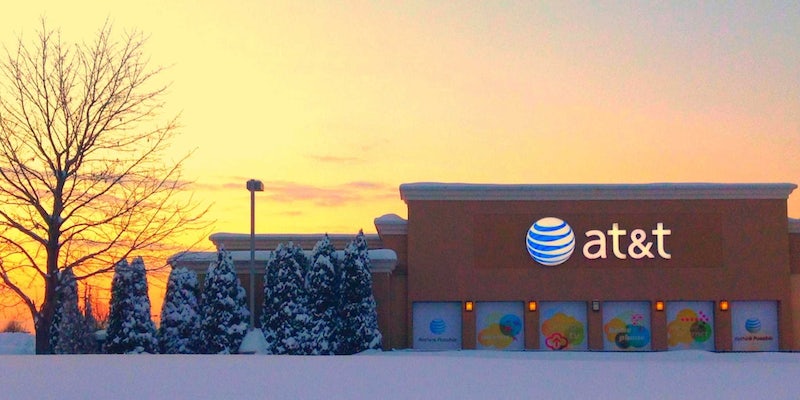 AT&T is killing contracts—here’s what it means

There is most certainly a catch.

Phone contracts are on their way out in the United States. Starting Jan. 8, AT&T will eliminate two-year contracts for smartphones.

With Sprint and Verizon already ridding themselves of the two-year guarantee earlier this year, and T-Mobile leading the charge to a contract-free relationship with subscribers, AT&T’s decision to join the fray means the top four mobile carriers will no longer offer contracts.

So what exactly does that mean for you? First and foremost, it means considerably more mobility. Two-year contracts came with a considerable cost: If you wanted to break out of the deal with AT&T, you’d be hit with an up to $325 early termination fee. You won’t have that threat looming over you if you decide to go a new direction with your service provider.

The trade off, though, is that you’re going to start paying full price for your phone. That’s not a bad thing since you can take it with you, but it will cause a bit of sticker shock.

When you walk into an AT&T store now, you probably see handsets priced at $50 or $100—maybe even free. Those devices aren’t actually free; they cost hundreds of dollars. AT&T gave them to you for free in exchange for you agreeing to stick with them for two years, and the carrier almost always came out ahead in that agreement.

In place of the subsidized pricing will be what AT&T calls its Next plan. These have been in place for a bit, but will become the primary means of getting a device through the carrier now. Next plans allow you to chip away at the price tag of your phone by making monthly payments over the course of two years. It’s basically the same two-year timetable without the contract, so if you want to leave you just have to pay off the remaining balance for the device and you’re off the hook.

AT&T is also offering a variation on this called the Next 18 plan. With it, subscribers will also be able to upgrade after 18 months instead of waiting the full 24.

For most people, this brave new world of no contracts will be a blessing. You will have new freedom to bounce between carriers and take advantage of deals and offers when they come about, and the bottom line on your bill shouldn’t change too much.