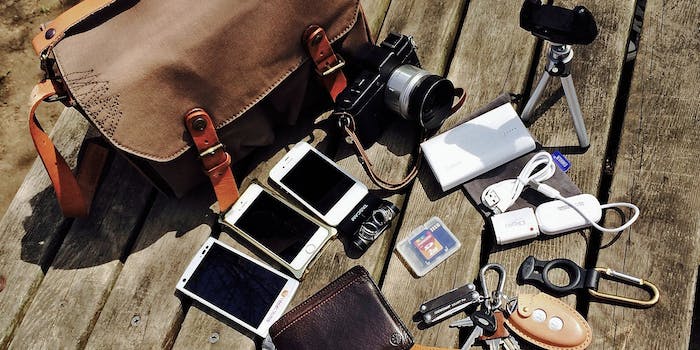 After a major redesign of its mobile operating system in 2013 and some noteworthy additions last year, Apple reinforced its commitment to machine learning in the new iOS 9 during its Worldwide Developers Conference (WWDC).

After taking its annual shot at Android for OS fragmentation—12 percent of Android users are on Android 5.0, while 83 percent of iPhone users are running iOS 8—Apple dove into the updates to its mobile platform, including a major emphasis on Siri.

Much of what was believed to be a project codenamed “Proactive” appears to have been rolled into Siri, infusing the virtual assistant with all sorts of predictive intelligence and improved features. You’ll be able to make more specific requests than before (e.g. “Show me photos from Utah from last August”) and receive the correct information.

Siri now also knows where you are and can generate location-based reminders and information. You’ll be able to tell Siri to remind you of something once you reach home or work, and a notification will pop up once you reach the chosen destination.

A feature called Proactive Assist that debuts in iOS 9 will generate predictive responses to actions and locations. For example, if you plug in your headphones, Siri will start playing music for you. If you listen to an audiobook while in the car, it will learn that over time and automatically start reading from where you left off once you start your trip.

Siri will also begin to provide information based on time of day and location, complete with Spotlight integration. Suggestions for coffee and breakfast hotspots will appear in the morning, as will favorite spots for dinner in the evening. From the pulldown Spotlight menu, you’ll be presented with the people you contact most at different times of the day. The OS will even recommend apps based on your habits: If you check Twitter every morning, it will be available right away for you.

Other apps will also benefit from this new automated intelligence. Calendar can provide prompts for when you should leave to arrive to an appointment on time based off traffic information. It can also automatically add invitations to your schedule. Mail can track down caller ID information for numbers that aren’t in your contacts by scanning your email.

The icing on the cake of Apple’s announcement of improved intelligence in Siri and iOS is the promise of complete security. Apple claims that all of the information processed through these new features will be anonymous and will remain on a user’s device. None of the information will be linked to any sort of identifiable information or shared with any third party. Essentially, Apple is keeping users in control of their own data.