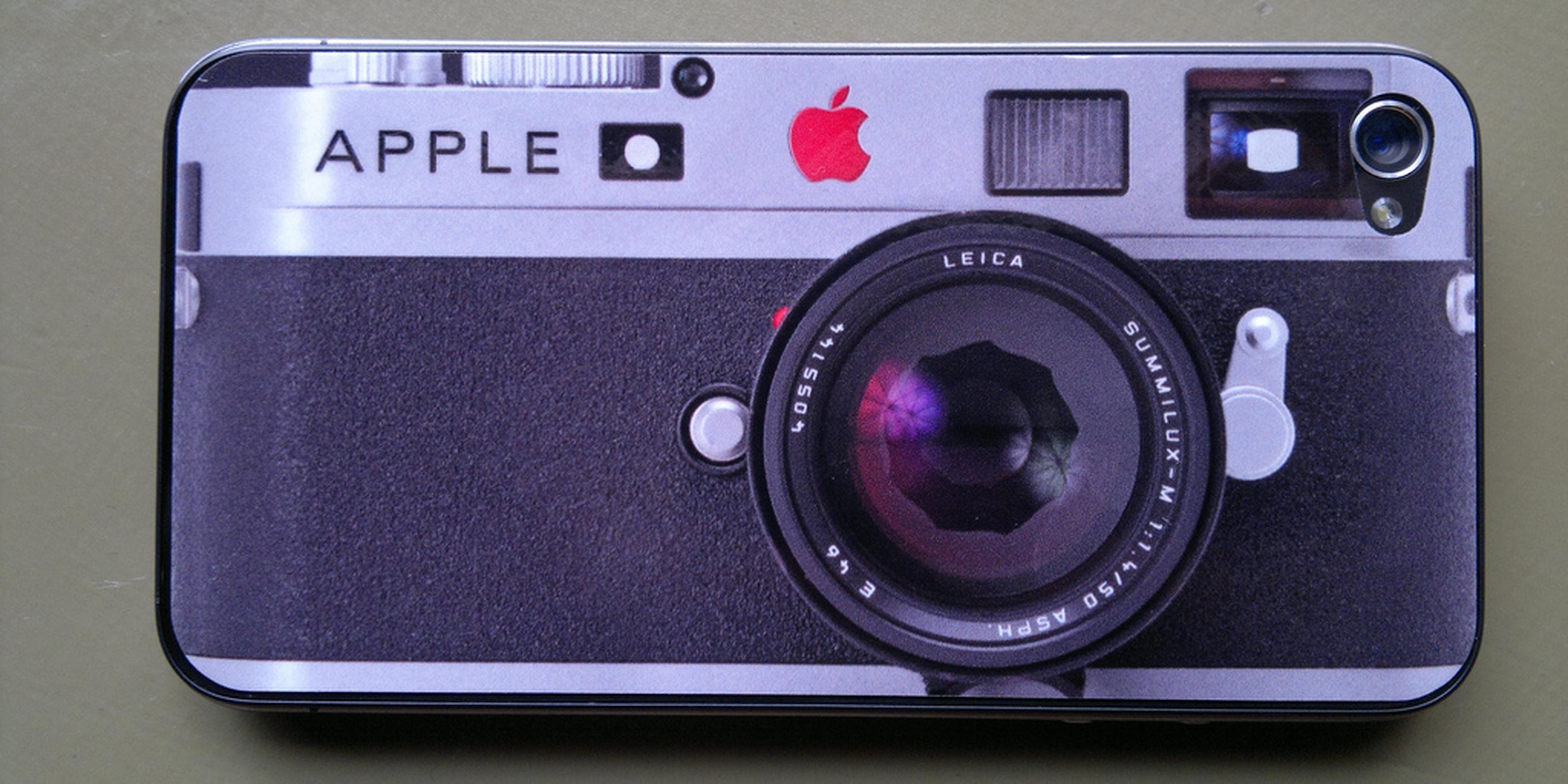 Apple is bringing back the Camera Roll for iOS 8

Shh, shh, only a few more days until it's back.

Today Apple decided to right its photo storage wrongs, resurrecting the popular Camera Roll section of its Photos app in iOS 8.1 (which will be available Oct. 20) after removing it just last month in iOS 8. The reversal came during a launch event for the new iPad Air 2 and iPad Mini 3.

When Apple removed Camera Roll, people were displeased, to say the least. The new location for recently snapped photos in iOS 8 was called “Recently Added,” but it mixed together these photos with other images from iCloud. Apple device owners quickly deemed the replacement option for browsing only one’s captured photos—scrolling through a different tab in the Photos app—subpar.

“I only ever used camera roll, this is my only complaint for iOS 8 so far,” wrote a commenter in a MacRumors forum thread.

“The Photos app changes are SO ridiculous and out of left field that I can’t find any way to justify it,” wrote another. “This is truly aggravating and I hope Apple fixes it, for the sake of our sanity.”

Another new photo library feature in iOS 8.1: automatic syncing of photos across every iDevice you own. Apple SVP of Software Engineering Craig Federighi said during the iPad launch event that photos taken on one device would be “instantly reflected on all devices” at their original resolution.