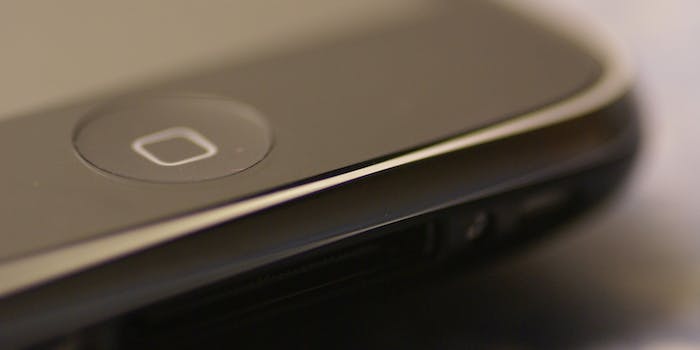 Most Americans back FBI over Apple in iPhone unlocking fight

Apple may not have as much luck with its argument as it had hoped.

Most Americans agree with the government that Apple should help it unlock a terrorist’s iPhone, according to a new Pew survey.

Pew found that 51 percent back the FBI‘s argument and just 38 percent side with Apple.

The new finding is bad news for the tech company, which cited the need to protect its customers’ security and privacy in refusing to write a software package that would let the FBI flood the phone with password guesses.

The phone in question belonged to one of the suspects in the Dec. 2, 2015, San Bernardino shooting. The government won a ruling from a magistrate judge last Tuesday compelling Apple to provide technical assistance, but the company said on Wednesday that it would appeal the ruling.

The story has resonated with the general public in a way that no other skirmish in the ongoing “crypto wars” ever has. Three-quarters of survey respondents told Pew that they had heard either a lot (39 percent) or a little (36 percent) about it.

Democrats and Republicans agreed in nearly equal numbers (55 percent versus 56 percent) that Apple should write the custom software and help the FBI access the device.

Even among iPhone owners, support for the government’s position was high. Nearly half (47 percent) of them sided with the Justice Department—only four percentage points below the overall figure—while 43 percent backed Apple.

Support for Apple dropped the most among people who did not own smartphones, with only 33 percent of them rejecting the government’s position, compared to the 38-percent figure for all Americans.

Americans of all ages, levels of education, and partisan inclination sided with the government, with the exception of Democratic-leaning independents, who backed Apple by 21 percentage points (55 percent, versus 34 percent for the government).

Republican-leaning independents were the most anti-Apple of all demographic groups, with nearly six in 10 (58 percent) backing the government.

Law enforcement and intelligence officials have sparred for decades with tech companies, security experts, and civil-liberties advocates over whether tech firms should design their encryption to let investigators bypass it with a warrant. Apple, which has led the fight against so-called “backdoors” in encryption, added a feature called full-disk encryption to the iPhone in late 2014 that even it cannot break.

That enraged senior Obama administration officials like FBI Director James Comey, who has warned that companies like Apple are helping terrorists “go dark” on encrypted platforms. Comey has argued, to the skepticism of Cook and privacy groups, that the court order in this case is not about setting a precedent for broader government abilities to bypass encryption.

Pew asked 1,002 adults about the iPhone unlocking battle between Feb. 18—the day after Apple refused to comply—and Feb. 21, the day before the Justice Department filed a new motion asking a judge to compel Apple to follow the order.

A hearing in the case has been set for March 22.