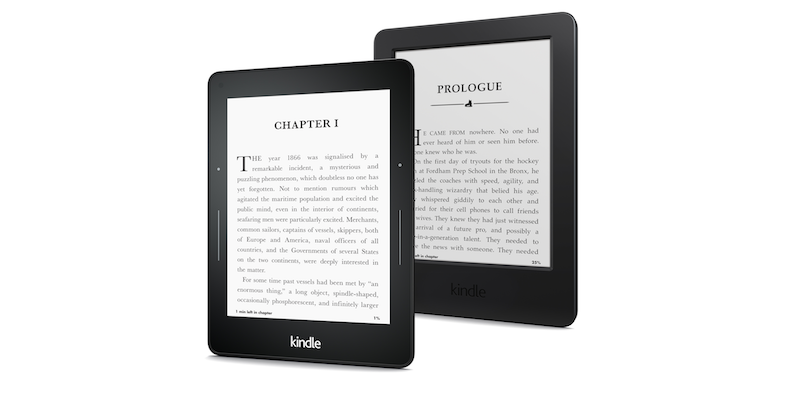 How many of these can you guess?

Ever wondered what people are actually downloading and reading on their e-readers? We have an inkling now. Amazon has revealed a list of the most popular Kindle books of all time.

If you were hoping to see highbrow, classic novels and surprising, enlightening nonfiction tomes—well, don’t hold your breath. On the fiction side of things, nearly every book on the list has been turned into a movie. It’s also largely young adult fiction.

The nonfiction list, however, includes a wider variety of titles. Some fall into the self-help side of things, while others tell tales that are movie-worthy (as evidenced by the fact that they have since been turned into movies). Biographies and autobiographies definitely dominate the rankings, though.

For the top 10 titles in both categories, read on below.

If you love the Fifty Shades or Hunger Games trilogies, you are in very good company. Both titles dominate the fiction charts.

Amazon’s nonfiction list includes a number of New York Times bestsellers, as well as several books that have been adapted into movies.