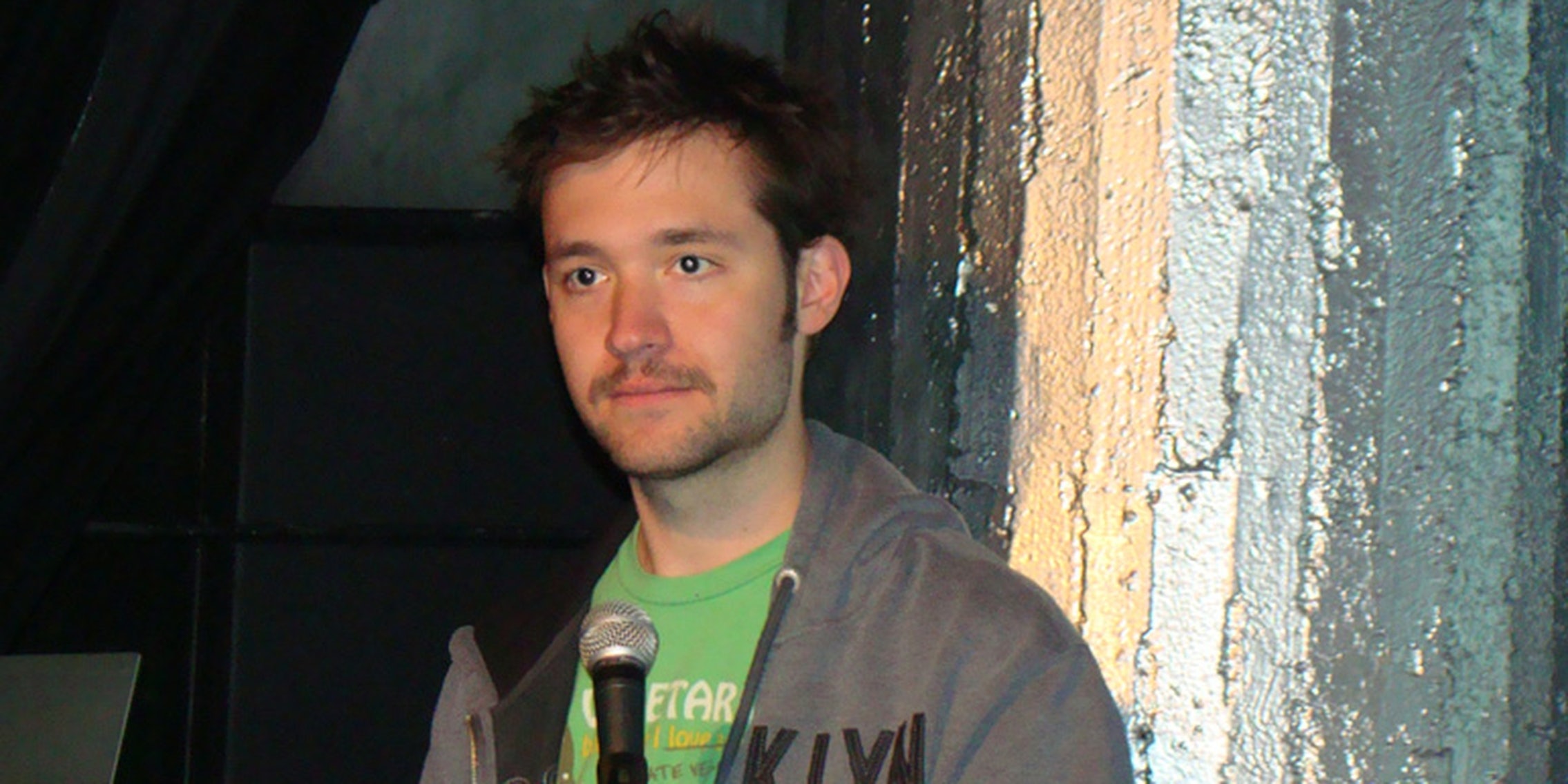 In fact, Alexis Ohanian hasn't actively moderated anything for years.

Reddit cofounder and longtime r/technology moderator Alexis Ohanian (kn0thing) has stepped down as moderator of Reddit’s largest technology forum after reports surfaced that fellow moderators had installed a bot to censor headlines containing dozens of words, including “Bitcoin,” “NSA,” and “net neutrality.”

According to Ohanian, however, censorship on r/technology had “nothing” to do with his decision to remove himself as a mod.

The latest drama in r/technology, a default subreddit that has more than 5 million readers thanks to the fact that all new registered redditors are subscribed to it automatically, began two weeks ago. That’s when it was discovered that r/technology banned the word “Tesla” for nearly three months because  “battery cars aren’t ‘technology’ any more than than normal cars are. Brand favoritism isn’t a good reason to allow something that doesn’t belong,” according to one r/technology mod.

The “Tesla” ban stirred up significant controversy around r/subredditdrama (where redditors discuss spats on other subreddits), which resulted in r/technology moderators removing the ban.

“There are obvious flaws in this, I’ll admit, but it seemed like a good band-aid at the time,” r/technology moderator skuld commented. “The filter is gone now, and we’ll look to have full human moderator coverage in future.”

An r/technology moderator, agentlame, stated that the subreddit used a bot to automatically filter posts containing words moderators would likely delete manually if they had the time. He said their general rule was to ban headlines with politicized words.

“We don’t have enough active mods and posts that break our rules can make it to the front page in less than an hour,” agentlame said. “So we’re stuck using a bot.”

The drama intensified when a recent post containing two of these banned terms in its title made it through—apparently because it was submitted by r/technology moderator and power-user maxwellhill, an indication that moderators are “supposedly approving their own posts while simultaneously ‘censoring’ the users who post similar content,” one redditor told the Daily Dot.

“[Ohanian] has been completely inactive for over a year,” agentlame commented. “We even tried [private messaging] him to address the other mods and make a call on the rules. He never responded.”

In a tweet to the Daily Dot, Ohanian confirmed that he has been not actively moderated “any subreddits” for years.

@fernalfonso i haven’t been an active mod on *any* subreddits in years, when I realized I was still a mod, I deactivated.

Soon after responding to the Daily Dot, Ohanian explained his decision to remove himself as a moderator of r/technology on the r/conspiracy subreddit was simply because he was not actively moderating—not because of any censorship scandal.

“I hadn’t been an active mod on that or any subs in years—I don’t have any time—so I took myself off,” he wrote. “Most of the other subs where I was a mod from almost a decade ago, I’ve already been removed or removed myself. There’s nothing more to this.”

Ohanian isn’t the only absent r/technology moderator. Apparently, half of the moderators are inactive and use their inactivity and seniority to prevent active users like agentlame from adding more mods, or making changes to the subreddit’s word filters.