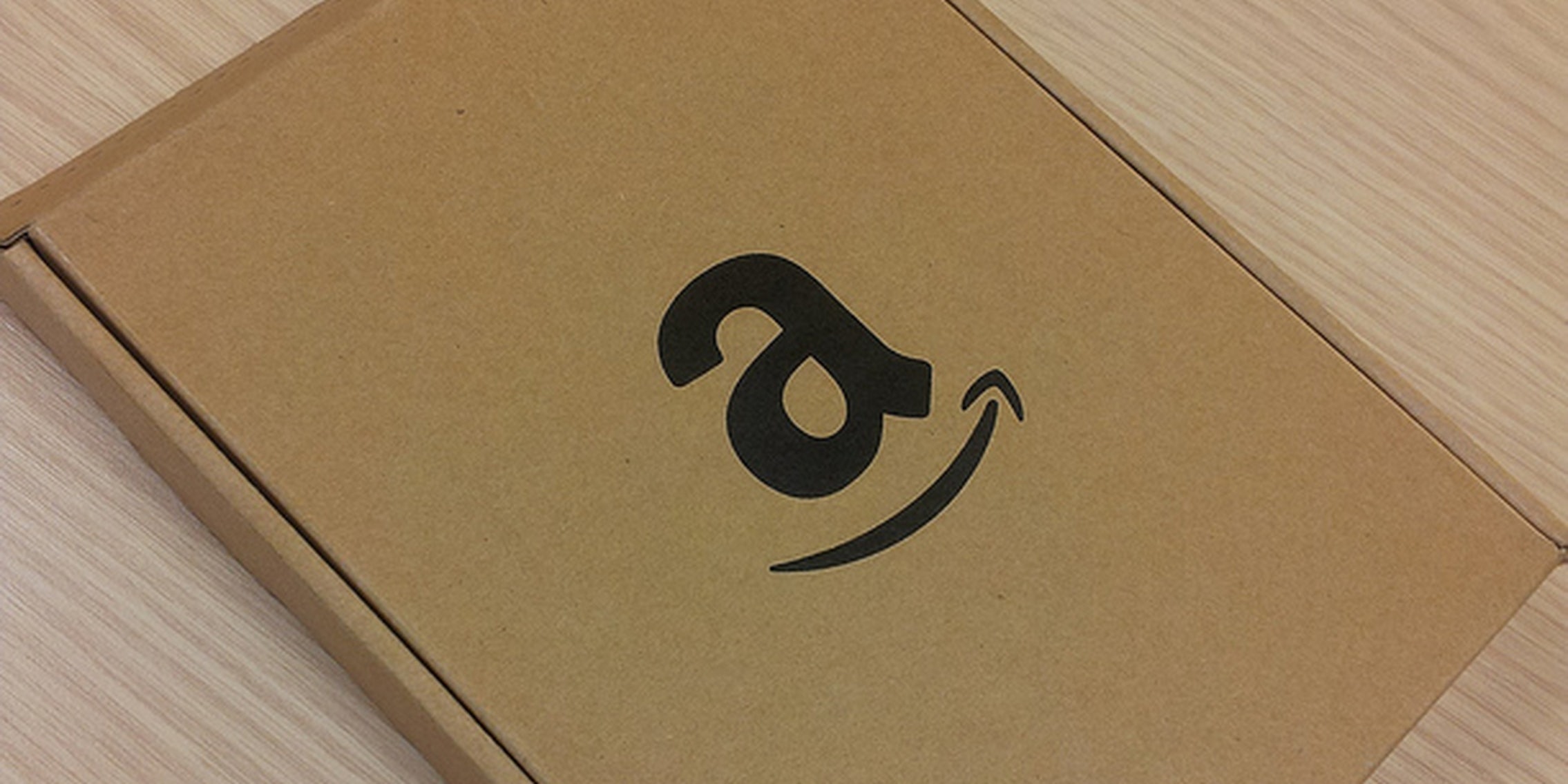 It's not just competitors trying to kill a rival business.

The New York Times reported on a study of people who leave fake negative reviews on sites like Yelp or Amazon for products they’ve never owned or businesses they’ve never been to.

It’s one thing to falsify positive reviews—it’s easy enough to guess which ones were left by the owners or employees of a business—but bogus negative reviews aren’t as well-understood. They’re often thought to be left by competitors trying to turn people away, but a new study from MIT’s Sloan School of Management and Northwestern University says that’s not usually the case.

The study looked at 325,000 reviews of an apparel company and found 16,000 cases where it appeared that, despite the reviewers’ claims that they’d purchased the product, they actually hadn’t. Most of those 16,000 reviews were negative.

Most of the complaints came from people who didn’t like a redesign of a product they saw on the page, even though they already owned a previous model, or who disapproved of a company’s business practices, such as importing clothing made outside the United States.

According to the Times, the study concluded that people leaving these reviews are acting as “self-appointed brand managers.” They take the redesign or issue of an item they don’t like, from a company they use, to be a personal affront. They are not reviewing the product, they’re expressing a somewhat related opinion on another aspect of the business. This distorts the process of Web feedback, making it generally unreliable.

One of the study’s authors, Duncan Simester, told the Times people should take online reviews with a grain of salt—they don’t necessarily represent public opinion of a product.

“For every thousand customers, only about 15 write these reviews — and one of them is writing negative reviews of products he hasn’t bought. How surprised should we be that one out of a thousand people do something we have trouble understanding?”

His proposed solutions to the problem include only allowing customers to review products they have bought, or opening up a general discussion forum where customers can give feedback.