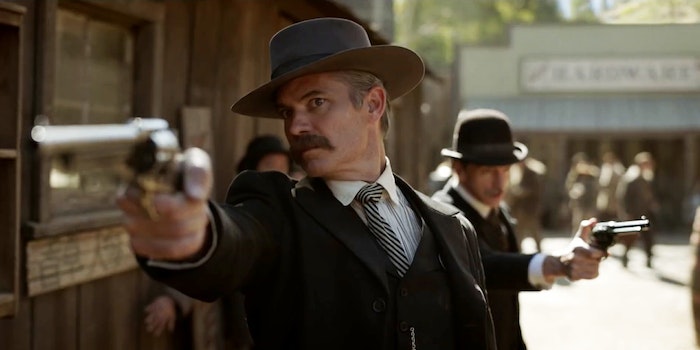 How to watch ‘Deadwood: The Movie’ for free

Welcome back to Deadwood.

“No one gets out alive,” Al Swearengen, ever the foul-mouthed poet, warned us during Deadwood original run on HBO. And while that may be true, at least with the Deadwood movie, we’ll finally get some closure.

Deadwood was canceled before its time, but since its 2004-2006 run, the world has justifiably come around to this modern classic. The HBO original movie is set a decade after the season 3 finale (1889), featuring the citizens who flocked to the boomtown celebrating Deadwood’s impending entrance into the U.S. as the 40th state. Some villains have softened, others have coarsened with the times. Notable figures like swarthy saloon owner Al Swearengen, foul-mouthed Calamity Jane, lecherous E.B. Farnum, and the occasionally heroic Seth Bullock will all be there.

Here’s everything you need to know to watch Deadwood: The Movie online for free. 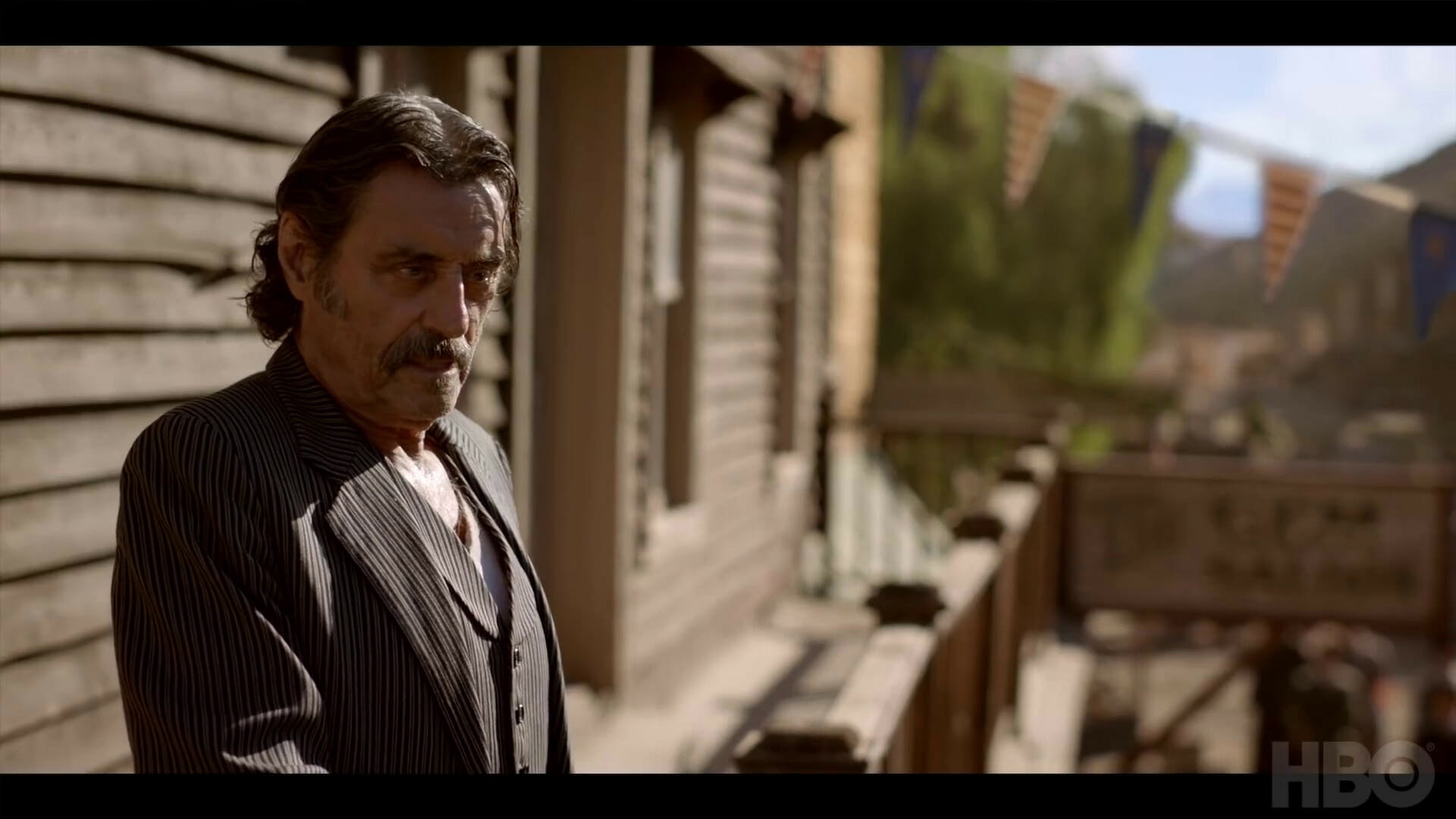 Below is the cast of Deadwood: The Movie. Dan Dority actor W. Earl Brown claimed via Twitter, “Everyone from the main cast who still draws air, with the exception of Silas Adams” will be featured in the movie.

What channel is Deadwood: The Movie on?

Deadwood: The Movie will be available exclusively on HBO.

When does Deadwood: The Movie air?

Deadwood: The Movie will air on Friday, May 31 at 8pm ET. The movie’s runtime will be just shy of 2 hours at 110 minutes.

How to watch Deadwood: The Movie for free

Deadwood: The Movie is only available on HBO. But there are plenty of options to access the premium cable channel for free. Each of these services offers a one-week trial so you can catch the gripping new miniseries for free.

Adding HBO to your Hulu account is easy. If you’re looking for an online cable package that comes with on-demand content too, Hulu with Live TV is a great offer at a great price. You’ll have almost 60 channels to flip through, including HGTV, a full suite of ESPN channels, Cartoon Network, FX, and even deep cuts like Nat Geo Wild and Syfy. Whichever Hulu package you choose, adding HBO will cost $14.99 a month after your free trial expires. (Here’s the complete list of Hulu Live TV channels.)

How to watch Deadwood episodes

Before you watch the movie, you may want to rewatch the series to become familiar with the many rogues, scumbags, and antiheroes. Otherwise, you might be lost amongst the sea of mustaches and dirt-caked waistcoats. All three seasons are available to stream simply with Amazon Prime. You won’t even need an HBO membership, although it doesn’t hurt since you’ll need it to watch the movie.