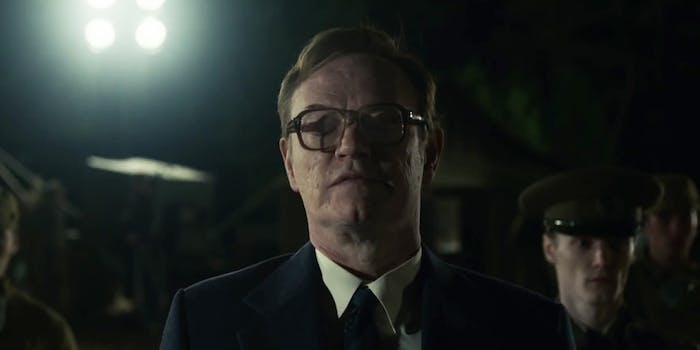 How to watch ‘Chernobyl’ for free

In April 1986, a nuclear reactor core exploded at the Chernobyl Nuclear Power Plant in Pripyat, Ukraine. The aptly named Chernobyl disaster shook not only the still abandoned town where the incident occurred but the USSR itself.

Chernobyl will dramatize one of the worst man-made catastrophes in recent human history. It will also highlight a few of the real men and women who saved Eastern Europe from the brink of a full meltdown, including heroes who sacrificed their lives before the situation had been neutralized. Their stories will shed new light on the background of the breakdown.

Here’s everything you need to know to watch Chernobyl online for free.

Below is the cast of Chernobyl. Sam Troughton, Barry Keoghan, Ralph Ineson, Mark Lewis Jones, Fares Fares, and David Dencik will also be in the miniseries playing unspecified roles.

What channel is Chernobyl on?

Chernobyl will be available exclusively on HBO. The miniseries is slated to have five episodes.

When does Chernobyl air?

How to watch Chernobyl for free

Chernobyl is only available on HBO. But there are plenty of options to access the premium cable channel for free. Each of these services offers a one-week trial so you can catch the gripping new miniseries for free.