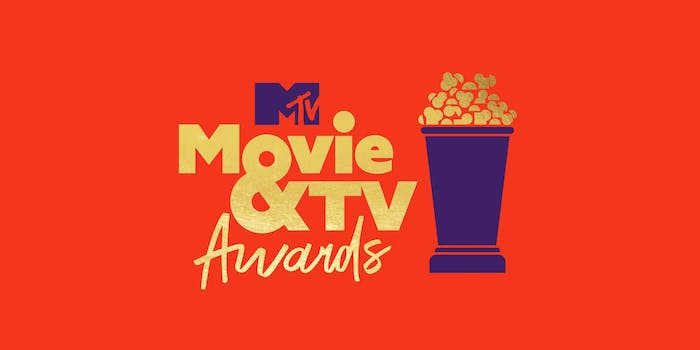 How to stream MTV Movie and TV Awards 2021

The pandemic is finally winding down so massive gatherings celebrating the best in movies and TV of the last year are finally possible. This year, the show will be twice as nice. The MTV Movie and TV Awards 2021 is going to be a two-night event.

The yearly event that celebrates the best in movies and TV is coming back in full force. Shows like WandaVision, The Boys, and Emily in Paris are receiving the most praise. These shows comprise the most nominations in the TV categories. As far as film, nearly all the kudos are going to Borat Subsequent Moviefilm. Want to feel old? Scarlet Johansen will be receiving this year’s coveted Generation Award.

This year, the world of reality television is getting its own night with MTV Movie and TV Awards Unscripted. The best in reality TV such as RuPaul’s Drag Race, 90 Day Fiance, and of course, The Challenge.

Here’s everything you need to know to stream MTV Movie and TV Awards 2021.

Where to watch MTV Movie and TV Awards 2021

MTV Movie and TV Awards is available to stream on all services that have MTV. The most popular option is Philo. It’s one of the most affordable ways to stream live TV at only $20 a month. You gain access to MTV, but also 62 other cable channels. You can watch the award show for free when you sign up to try their ad-free service for 7 days.