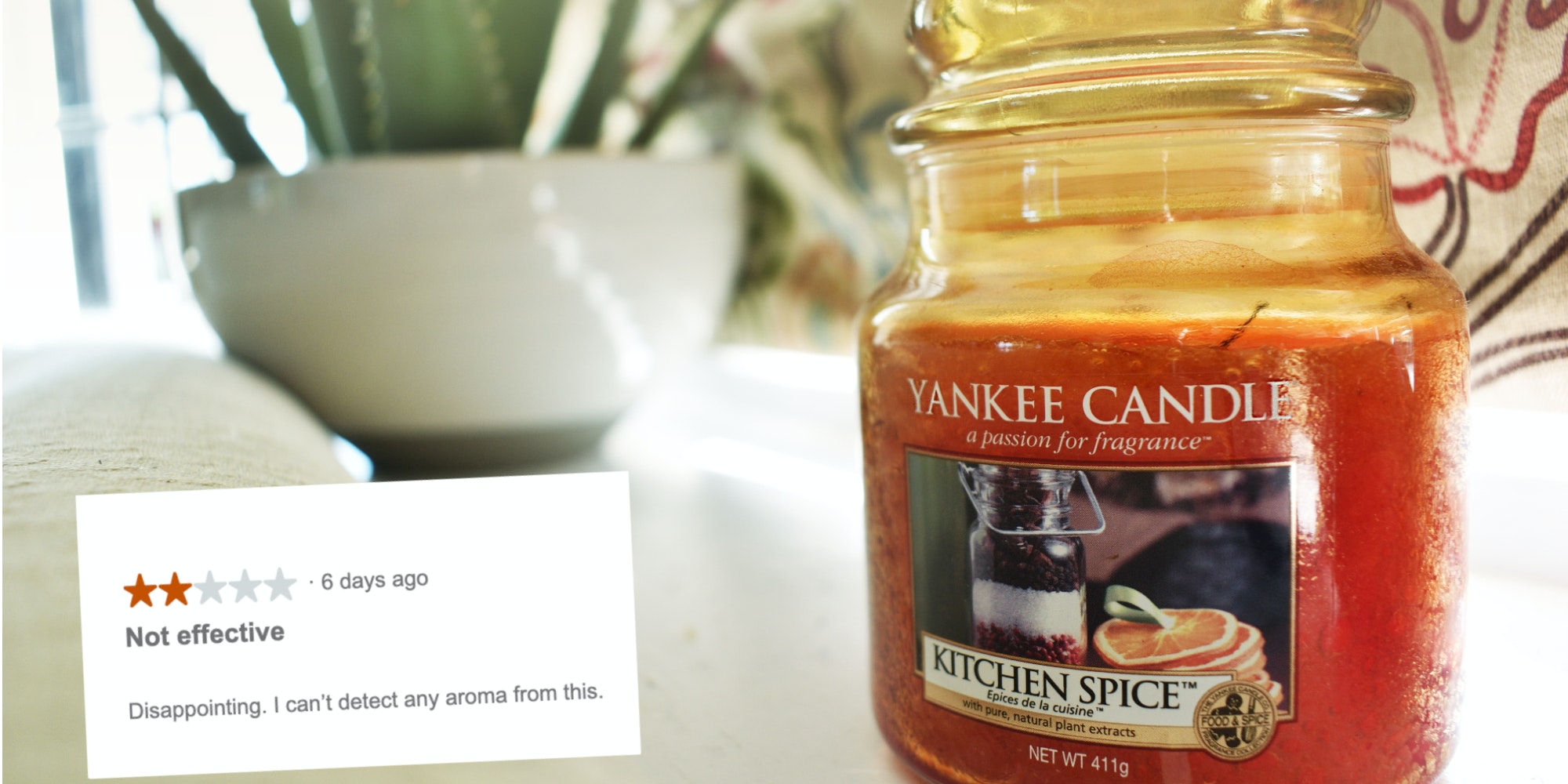 'I wonder if they’re feeling a little hot and nothing has much taste for the last couple days too.'

Customers have slammed Yankee Candles for being scentless in recent months, raising concerns that they unwittingly contracted COVID-19.