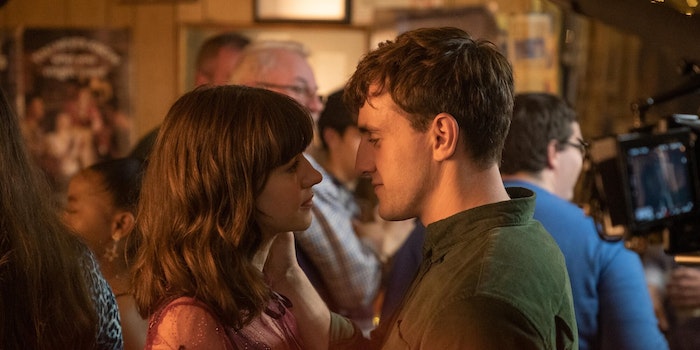 This week on the internet: What we watched in 2020

A roundup of our entertainment coverage this year.