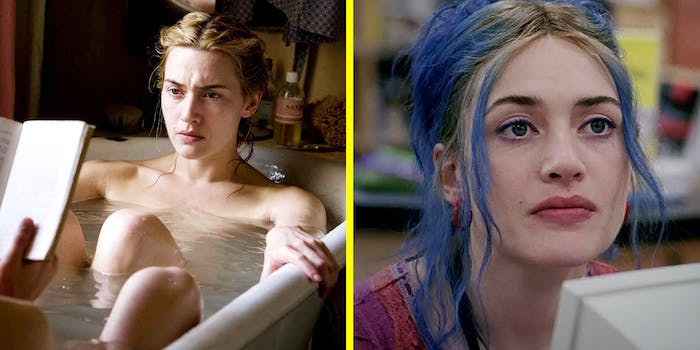 ‘What they won for vs. what they should’ve won for’ highlights how great performances rarely win Oscars

These performances are Oscar-worthy in our hearts.

If you’ve watched the Oscars long enough, it’s easy to notice that not every acting Oscar has gone to the best performance of the year—or even to an actor’s best performance. But a new meme is letting people celebrate the performances that should really have gotten an Oscar.

It’s not a new idea, of course. There are a multitude of factors, including the influences of campaigning, roles primarily geared toward winning awards in an attempt to finally win gold, the idea of “it’s their time,” and celebrating a lifelong career. For example, the “It’s her time” narrative was present for Glenn Close when she was nominated for The Wife (her seventh Oscar nomination at the time) in 2019 and was largely expected to win. Instead, Olivia Colman won for The Favourite in an upset, which may have partially been due to some members of the Academy voting for Colman because they figured that Close would win anyway. (When Close was nominated again this year for Hillbilly Elegy, there was some worry that Close would finally win for what many felt was a terrible performance, but that narrative didn’t pan out, either.)

The latest iteration of litigating actors’ roles popped up on Thursday, and in an early example, writer Jeffrey Zhang pointed to Alicia Vikander, who won an Oscar for The Danish Girl in 2016. Instead, Zhang felt that Vikander should’ve won for Ex Machina, a film she wasn’t nominated for. (While it isn’t always the case, Ex Machina and The Danish Girl were both in play during the same year.)

From there, people took to quote-retweeting each other’s suggestions of the roles that should’ve won Oscars—from both men and women—over the years. Vikander’s Danish Girl co-star Eddie Redmayne wasn’t immune to this call as some called for his performance in Jupiter Ascending as the role he should’ve won his Oscar for instead of The Theory of Everything. It’s both a joke and not a joke; Redmayne might be over-the-top and a bit cringe in Jupiter Ascending, but it’s also something inspiring that we haven’t seen before.

Given the nature of the prompt, the possibilities were endless. People could question the roles that came before someone’s Oscar win as well as the roles that came after. And it didn’t take long for some repeat suggestions. (In recent years, that includes Leonardo DiCaprio and Joaquin Phoenix.)

And soon enough, movie fans were highlighting many of the actors who have never won Oscars but absolutely should have at some point in their careers.

Every once in a while, the award goes to the right actor for the right role. But far more often, those deserving awards are the ones we’re awarding in our hearts.