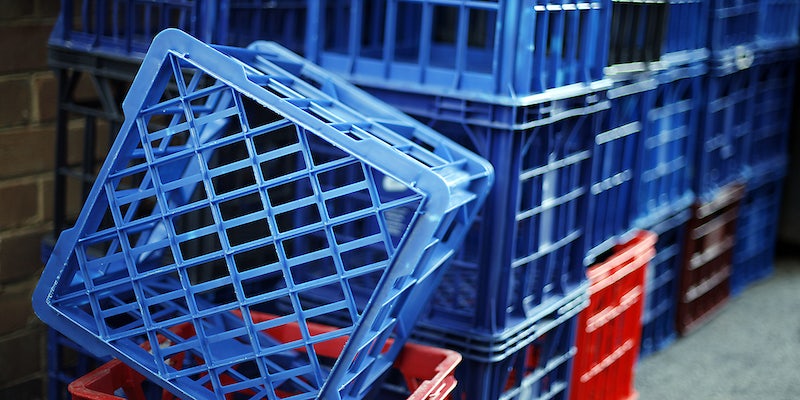 TikTok has removed the milk crate challenge tag from the app, close to two weeks after the dangerous trend overtook social media.

In a statement to Fast Company, a spokesperson said: “TikTok prohibits content that promotes or glorifies dangerous acts, and we remove videos and redirect searches to our Community Guidelines to discourage such content. We encourage everyone to exercise caution in their behavior whether online or off.”

The company sent the same statement to the Daily Dot when asked whether all milk crate challenge TikToks are being removed. Quite a few of the TikToks viewed by the Daily Dot earlier this week are gone, but videos satirizing the challenge are still up.

TikTok has been home to other dangerous challenges, some of which have had tragic consequences. Three deaths were reported in Louisiana last weekend after a shooting took place during a challenge.

Doctors and health departments are now stepping in regarding the milk crate challenge, urging people to reconsider participating, especially with emergency rooms and ICUs at capacity. Even the FDA made a statement.