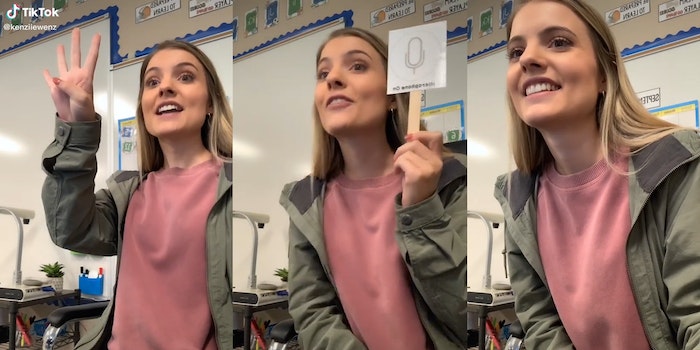 Teachers document the struggles of Zoom learning on TikTok

It's all about that unmute card.

Teachers are adapting to virtual learning and documenting this new struggle on TikTok.