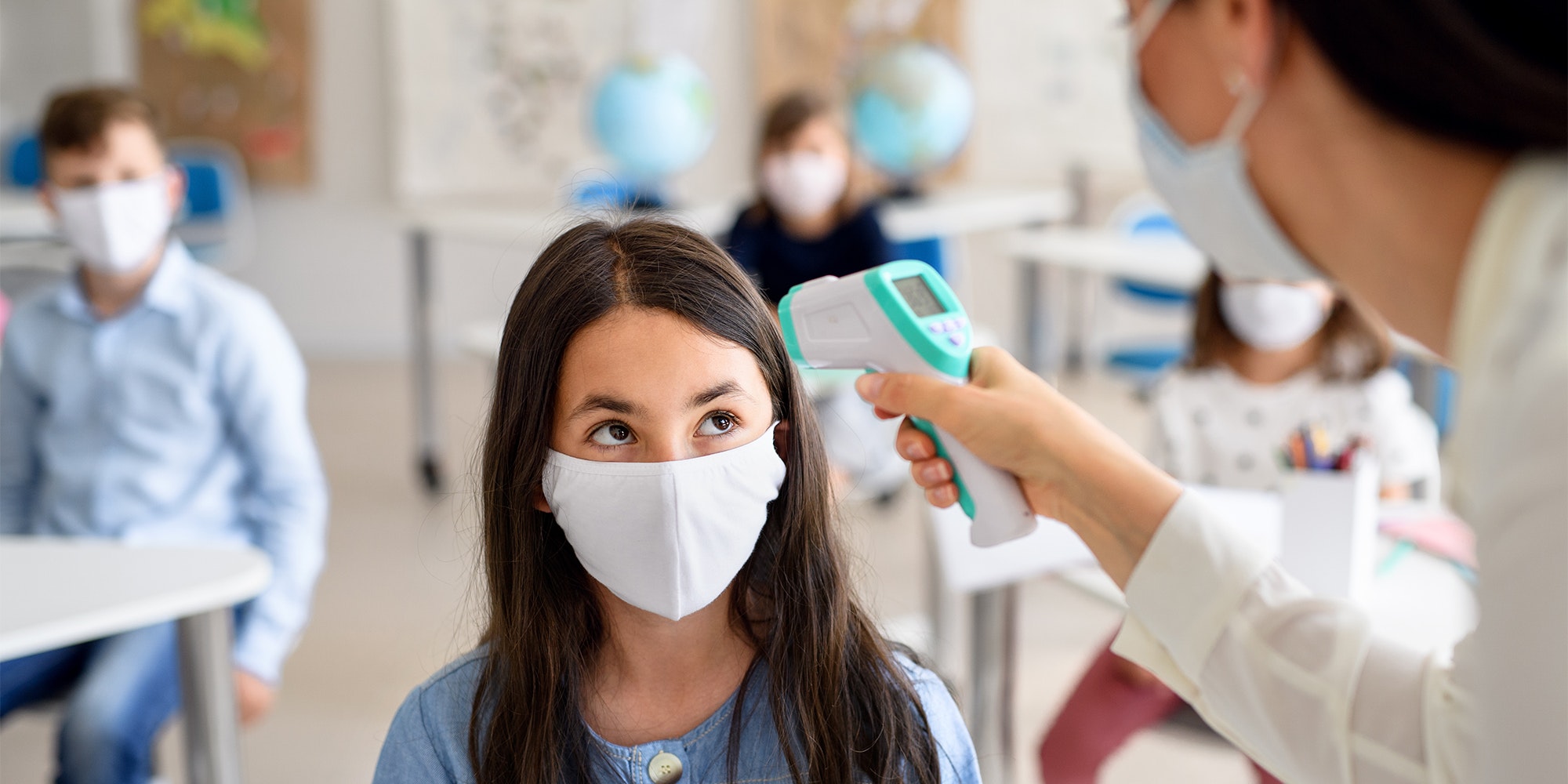 How teacher TikTok is making sense of school reopenings

The #schoolreopening tag on TikTok illustrates the chaos.

The news is grim, so you might have passed right by stories about teachers spending their summers writing or updating their wills in response to school reopenings. The country is in the middle of a wildly unconfined pandemic, and now teachers are being nudged into the abyss.