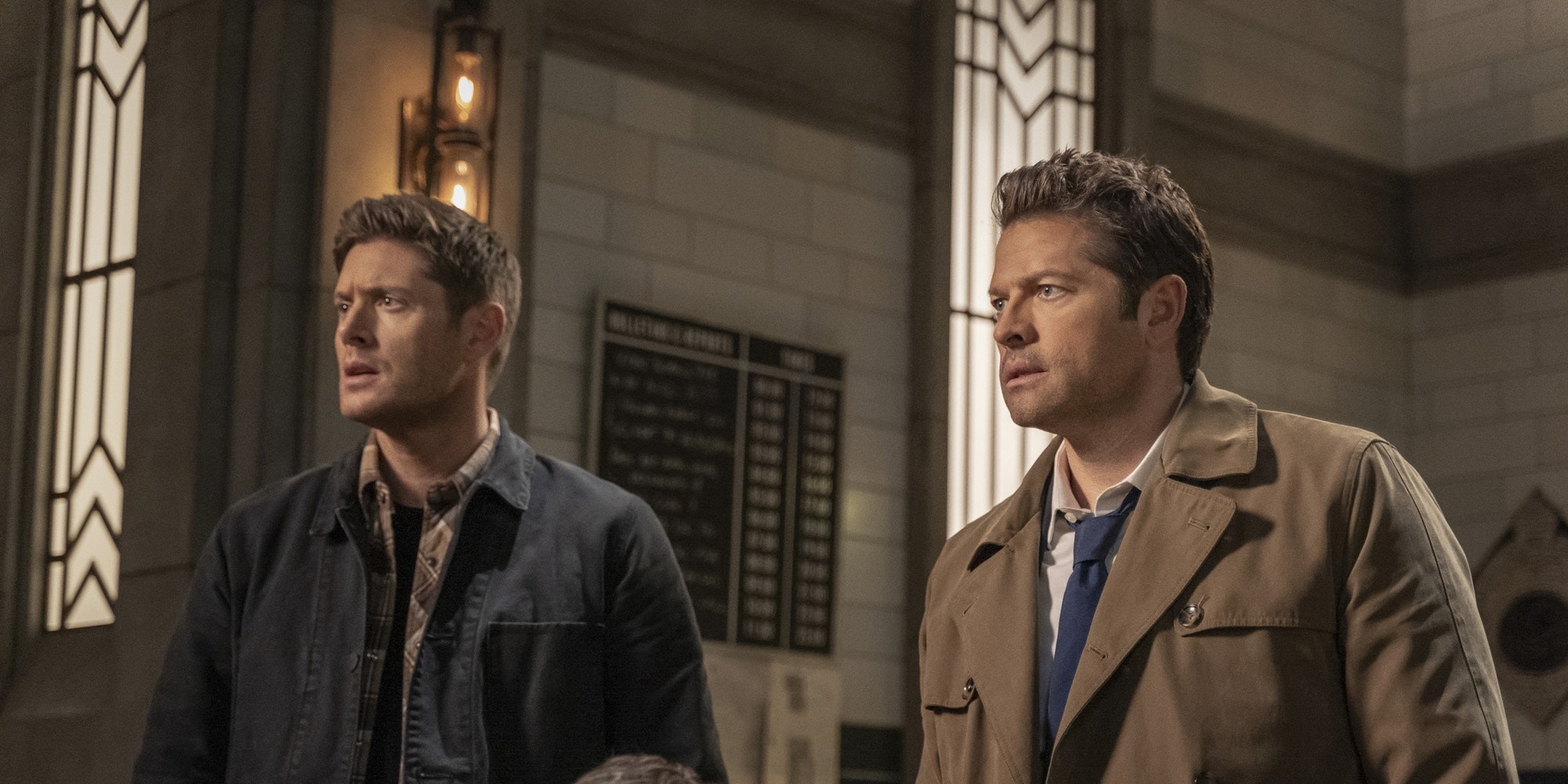 A new Spanish translation puts a different twist on a pivotal scene.

Appropriately enough, the TV show Supernatural is managing to cause drama from beyond the grave. Although the series finale aired last week, the fandom is exploding once again due to a Spanish-language version of an earlier (extremely spoilery) episode. It offered a very different interpretation of a pivotal scene: the angel Castiel confessing his love to Dean Winchester. In English, Dean doesn’t reciprocate. But in Spanish, he seemingly does.