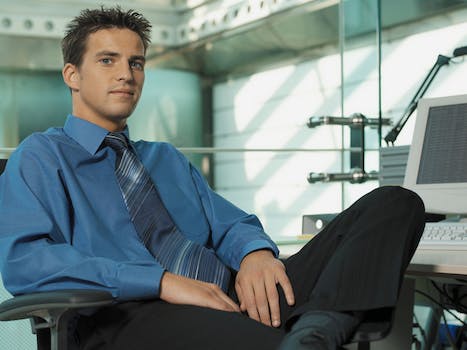 Beyoncé‘s new single, “Formation”—which came to us by way of a music video with nods to Hurricane Katrina and Trayvon Martin as well as a Super Bowl halftime performance that alluded to the Black Panthers—has stirred plenty of debate, bewilderment, protests, and rebukes.

But do we really need a good hard look at race in America? Not when we have stock photos of white dudes to do our thinking for us. To wit: 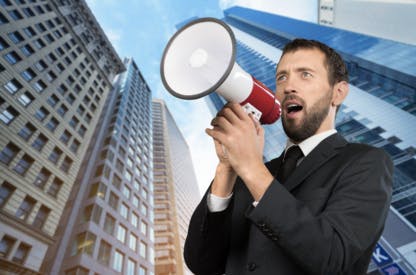 “I have thoughts about Beyoncé’s ‘Formation,’ and I want the whole world to hear my unsolicited opinions.” —Ted Slawson, White Guy 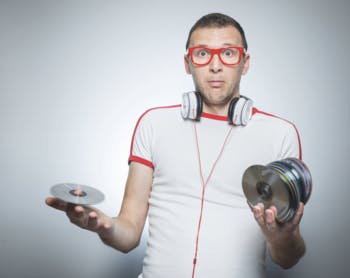 “I thought the ‘Formation’ video was OK, but it would’ve been better if I was DJing in it.” —DJ White Dude 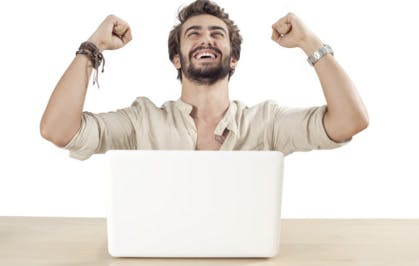 This is 27-year-old Junius Killborn, and he is ecstatic that his “Why Beyoncé is Problematic” thinkpiece received two notes on Tumblr. 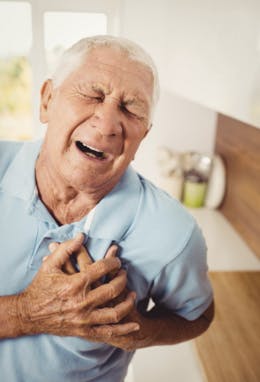 An elderly white man having a heart attack after trying to execute the moves from Beyoncé’s Super Bowl halftime performance. 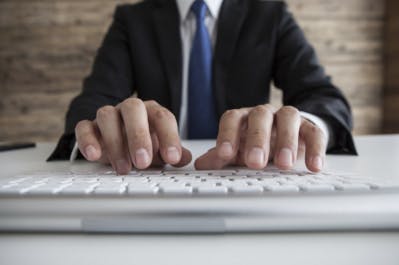 “I cannot believe that this video had no white people in it. ‘Formation’ is extremely racist and I will be canceling my subscription to Tidal immediately.” —Ted Willard, Academy of Motion Picture Arts and Sciences 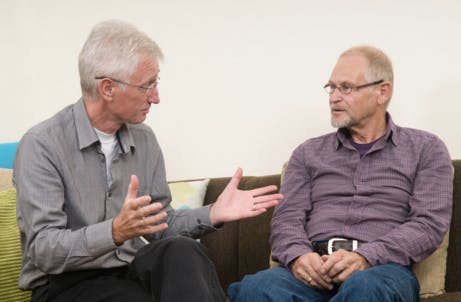 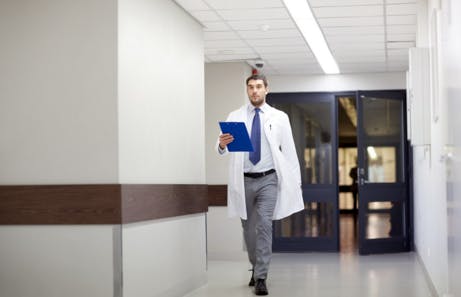 Dr. Thurston Schroader, white male, just quit his job as a neurosurgeon because Beyoncé did something he didn’t like. 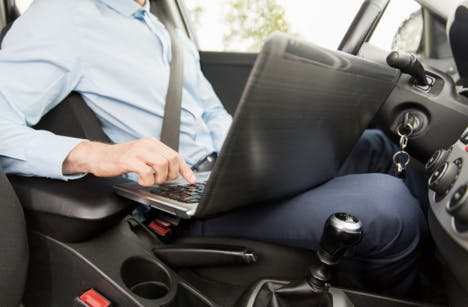 Eric Comstock, 34, died in a car crash while tweeting about agreeing with Rudy Giuliani.

Photo via reynermedia/Flickr (CC BY 2.0)