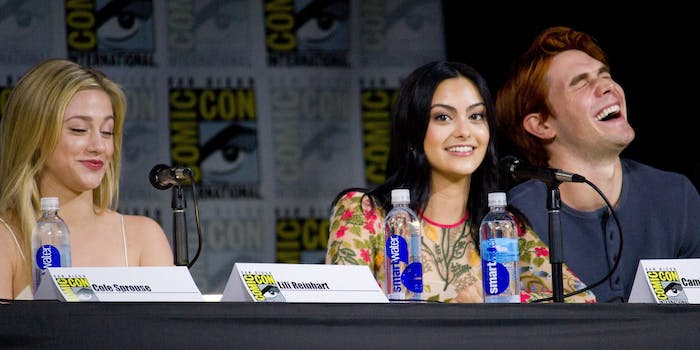 The organizers are considering an 'online component' instead of full cancellation.

San Diego Comic-Con still hasn’t been officially canceled, but it looks like things are moving in that direction.

SDCC spokesperson David Glanzer told the San Diego Union-Tribune that the convention organizers were considering an “online component” if they have to cancel this year. He explained: “We do not want to disappoint the people who have saved, planned, and are looking forward to the show this summer, but the primary concern, what is chief among all our concerns, is the health and safety of not only our attendees, but the public as well.”

The Union-Tribune report highlights the complicated nature of calling off such a big event, including the cancelation of 220,000 hotel room nights. Earlier this month, 50+ hotels were contacted about the necessity of refunding customers if SDCC does get canceled. The head of the San Diego Tourism Authority said that Comic-Con was “evaluating any financial liability” around cancelation, which sounds like the same problem many other conventions and festivals have faced this year: figuring out a way to cancel and get insurance payouts without going bankrupt. Ticket-holders are also wondering about refunds or the possibility of getting priority access to next year’s event.

SDCC is meant to take place in late July, and as of April 1st, the convention organizers were still publicly planning to move forward as normal. This announcement was met with disbelief because even in two or three months, it probably won’t be safe or prudent to hold a crowded event with over 130,000 international attendees.

These new updates suggest that SDCC is moving toward some kind of cancelation or postponement, potentially with some events streaming online. There’s already precedent for this with other conventions including WonderCon this weekend (which is organized by the same body as SDCC), and Worldcon later this year, which is planning a full program of livestreamed panels. Zoom, Twitch, and YouTube are the name of the game for conventions in 2020.