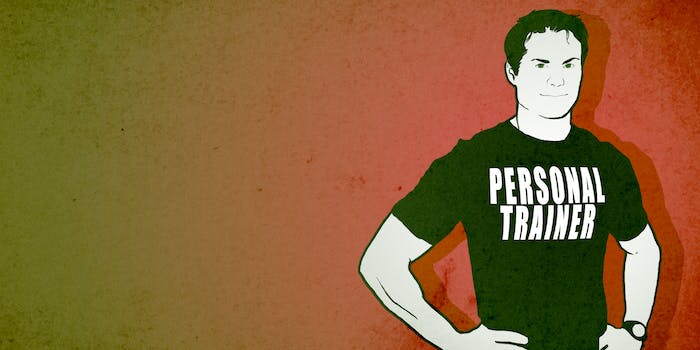 People.com has no idea who Michael Ian Black is, calls him ‘personal trainer’

The main duty of a People.com staff writer, it would seem, is writing about people. Which might, one would imagine, entail knowing—or finding out—who said people are.

But sometimes you’re on a deadline. Sometimes there’s no leeway to figure these things out, or it doesn’t seem to matter all that much, so you take a shortcut. About 99 times out of 100, your little trick works just fine. Then, once, it doesn’t.

When you're a @people writer and don't know who Michael Ian Black is so you just go with his Twitter bio. pic.twitter.com/iblua8k6pM

Yes, Michael Ian Black is many things: comedian, actor, writer, director, former Sierra Mist pitch man, Pixar-hater, reality-show-heckler, and idiocy aficionado. But he may, above all, be a troll—hence his less-than-accurate Twitter bio.

Still, we can spare some pity for People.com writer Naja Rayne, who was surely just looking for any witty reply to Donald Trump’s latest batshit soundbite from a verified celeb with a little blue check mark, and has definitely never seen Wet Hot American Summer, let alone Stella or MTV’s seminal ’90s sketch show The State.

After the error had endured long enough to be screenshot and laughed about, People.com did republish the post, now labeling Black a “comedian.” There was no acknowledgement of the correction, because honestly, it was just that embarrassing.

Note: Despite being exclusively dedicated to knowing everything about celebs, People Mag thought MIB taught pilates. ¯_(ツ)_/¯

You know, Google and Wikipedia may not be perfect sources, but they go a damn long way.